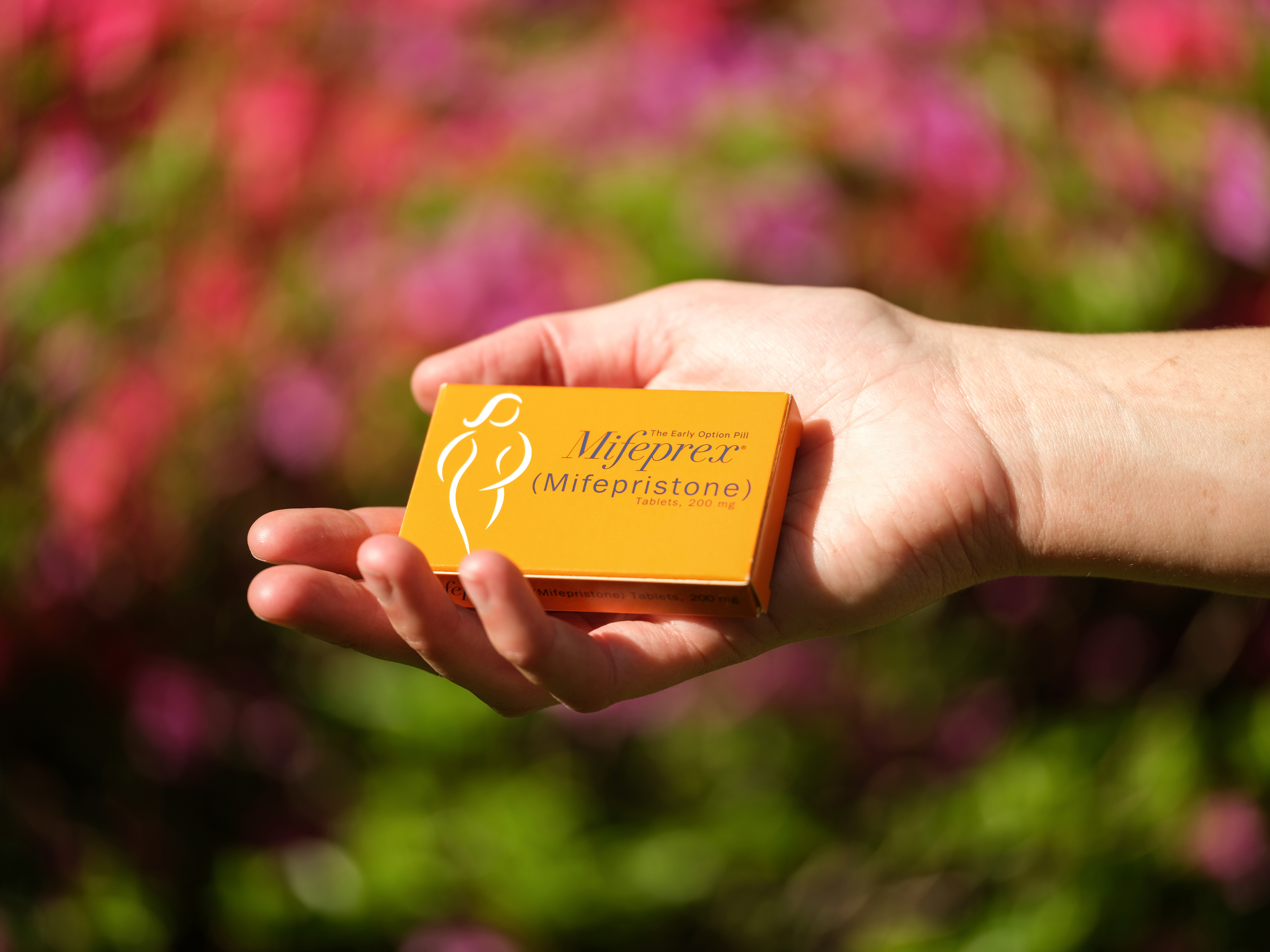 A pack of Mifeprex pills, used to terminate early pregnancies, is displayed in this picture illustration taken May 11, 2022. REUTERS/Caitlin Ochs/Illustration

The U.S. Food and Drug Administration on Tuesday finalized a rule allowing mifepristone, one of two drugs used in medication abortions, to be dispensed by retail pharmacies. The rule will make medication abortion, which accounts for more than half of U.S. abortions, more accessible in states where abortion remains legal, but its impact in states that have banned abortion will be limited.

Patients will be able to get the drug more quickly.

Previously, mifepristone had to be dispensed by an authorized clinic or through certain specialty mail-order pharmacies — a process that could take days or even weeks if a clinic is busy.

Once pharmacies begin dispensing the drug in states that allow abortion, it “will make it much easier to access the pill,” according to Naomi Cahn, a professor at University of Virginia School of Law.

All patients still need a prescription to get mifepristone. It will not be available over the counter.

Most significantly, the FDA’s new regulation will not help patients get abortion pills in states that have banned abortion, said Amanda Allen of the Lawyering Project, a legal group that defends abortion rights.

Nonetheless, Allen said, the rule could make it easier to travel out of state for a medication abortion. Currently, a patient seeking a medication abortion in another state must both obtain the prescription and the pill in that state. That will become much easier if the pill can be picked up at a retail pharmacy, she said.

As of November, 16 states that permit some abortions had laws restricting mifepristone, including requirements that it be provided by a physician, according to the Kaiser Family Foundation. It is not clear whether pharmacies must comply with these laws; some legal scholars have argued that federal rules should override them, but the issue has not been tested in court.

It is not yet clear, because pharmacies must first be certified by one of the drug’s manufacturers to dispense it in accordance with federal safety rules.

Walgreens Boots Alliance (WBA.O), the largest U.S. retail pharmacy chain, said Wednesday that it intended to get certified. CVS Health (CVS.N) and Rite Aid Corp (RAD.N) have said they are reviewing the new rule and intended to comply with federal and state law but have not yet confirmed that they plan to dispense the drug.

If the Trump-appointed judge rules in favor of suspending the FDA’s 20-year-old approval of the drug, it would effectively pull the drug from the market nationwide and render the latest FDA rule moot.

The judge, Matthew Kacsmaryk, has been friendly to conservative causes before, previously ruling against the Biden administration in a case over healthcare coverage for transgender people and in a separate case ordering it to reinstate a Trump-era immigration policy requiring asylum seekers to wait in Mexico.

Alliance Defending Freedom senior counsel Julie Blake said in a statement that the new rule “just bolsters the strength and importance of our case.”

Some conservative policy groups and lawmakers have proposed laws that would make it a crime to help someone travel to another state for abortion or mail them abortion pills.

Experts have said there would be little if any direct precedent for whether such laws would be enforceable, potentially triggering a new round of legal battles.

Home » Audio Sources - Full Text Articles » Explainer: What does the FDA“s new rule mean for the fight over abortion pills?
a