Scientists know a lot about animals’ male reproductive organs. But compared to the penis, the clitoris has been shrouded in mystery.

Both the penis and the clitoris develop from the same tissue, so they share many similarities. Understanding these structures in depth doesn’t only reveal the biology and evolution of sexual organs in the animal kingdom — it can teach us about our own sexuality.

“In biology, we have for many, many decades — even centuries — taken the male body as the norm. Female is like the weird deviation,” Patricia Brennan, a genital morphologist at Mount Holyoke College, told Insider.”For many years, I’ve been trying to fill out those unknown areas of female reproductive biology.”

She said she’s seen more interest in this field in recent years, mostly from young female researchers. “I think they’re going to be the ones who are going to be able to answer a lot of questions in upcoming years.”

Brennan said the clitoris is found in all terrestrial vertebrates — including lizards, snakes, crocodiles, turtles, and mammals. The only known exception is birds.

From snakes to bottlenose dolphins, here are some of the most impressive and interesting clitorises in the animal kingdom.

Also, in case you were wondering (we were), the plural form of “clitoris” is “clitorises.” “Clitorides” is also acceptable if you want to be more technical. 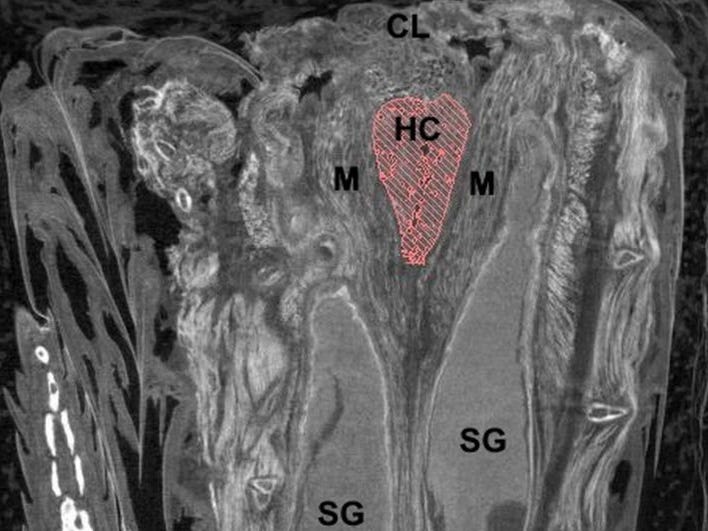 Image of a horizontal slice of a snake’s abdomen, showing its hemiclitoris, labeled HC.

In December, researchers provided the first major description of the female snake clitoris.

In a study published in the journal Proceedings of the Royal Society B, scientists looked at nine species of snakes from different areas of the world, including Australia, Central America, and South America.

They found that all female snakes studied have a pair of clitorises — or hemiclitores, a two-part clitoris.

“We found them in all the species we looked at,” Brennan, a co-author of the study, said. “It is in fact, the first morphological description of a snake having a clitoris.”

Using modern anatomical tools, researchers closely studied the cellular makeup of the clitoris in the Australian death adders, a venomous snake species. They found it was composed of erectile tissue and bundles of nerves.

Brennan said the fact that snake species have intersex individuals has heightened confusion about the creature’s genital organs over the years. An arboreal alligator lizard, one of the creatures known to have a two-part clitoris.

Like snakes, their closests cousins — lizards — have a two-part hemiclitoris.

They were first described in female monitor lizards in 1995 as “miniaturized mirror images of the hemipenes of the males.”

Brennan said the hemiclitores of lizards are reversible, meaning they can be flipped out of the body and tucked back in.

Bonobos rub their enlarged clitorises against each other 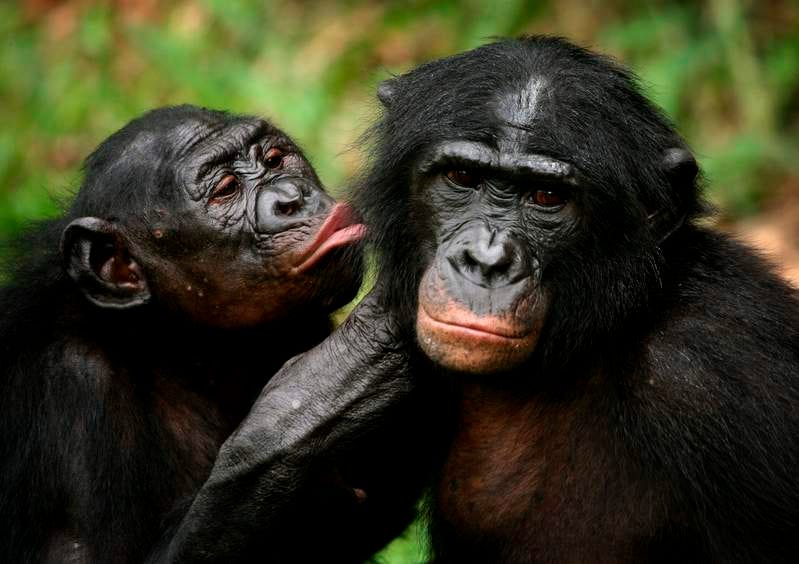 Bonobos are known for rubbing their clitorises on each other.

Female bonobos have enlarged clitorises between their legs. They rub their clitorises on each other — a process called genito-genital rubbing.

Scientists perceive it as greeting or an effort to diffuse tension. A female spotted hyena’s clitoris may be the largest in the animal kingdom.

A hyena’s clitoris extends approximately 8 inches from her body and comes with a pair of what looks like testicles, but is actually their fused labia, according to researchers. They use it to pee and copulate.

Moreover, the hyena’s clitoris also has a birth canal, which is only an inch in diameter, Insider previously reported. Consequently, pushing a cub through this canal can often be fatal.

Bottlenose dolphins have clitorises that might be for sexual pleasure 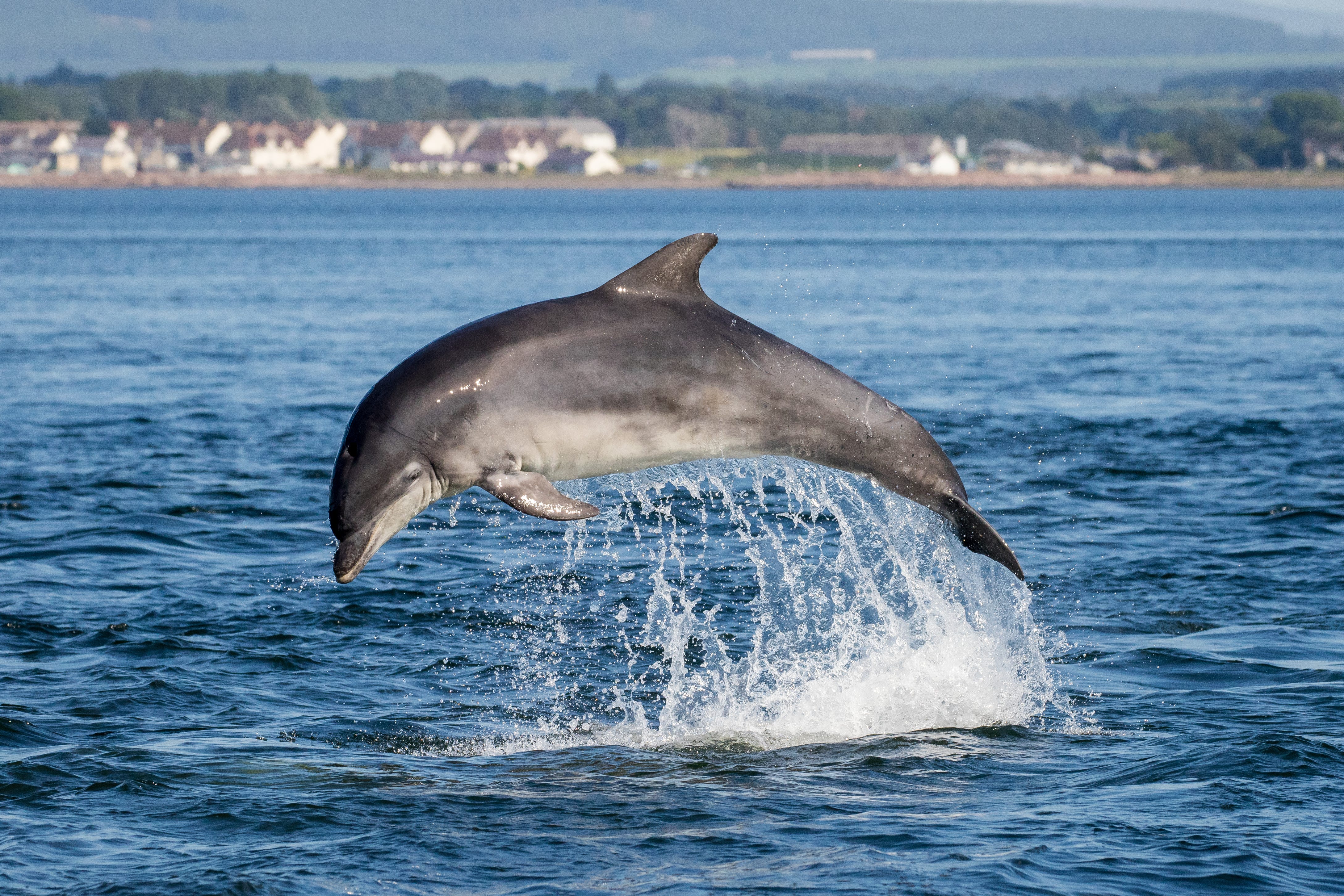 In a January 2022 study, Brennan and other researchers analyzed clitorises from 11 female bottlenosed dolphins that died of natural causes.

Their findings suggest that, like those in human females, the dolphin’s clitoris provides pleasure during sex.

Mortgage rates have fallen a full percentage point since last fall, and that has stirred up activity in the housing market which fell into a slump last year. WSJ’s Ben Eisen joins host J.R. Whalen with an outlook for the housing market in 2023.