Hello, tech fans. Back in action today, I’m your host, Jordan Parker Erb. A huge thank you to Matt Weinberger, Insider’s deputy editor of tech analysis, for filling in yesterday.

The biggest news today is the arrest of Sam Bankman-Fried, the former CEO of crypto exchange FTX. SBF was arrested in the Bahamas, at the request of the US government. This is a developing story, so we’ll be keeping you updated as the week goes on.

We’ve got that, and more, to get to today, so let’s get started. 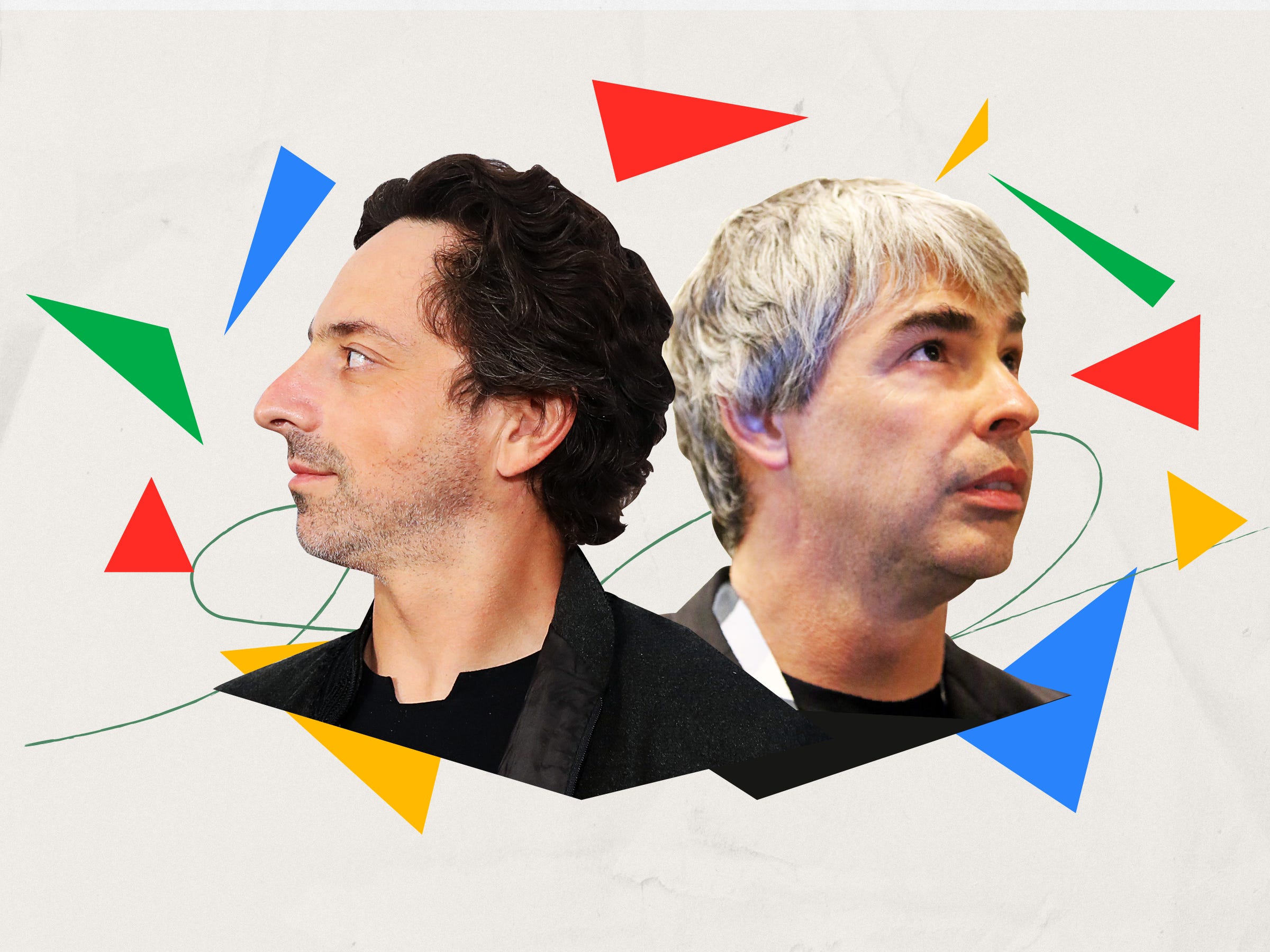 1. Inside the lavish, secretive, post-Google lives of Sergey Brin and Larry Page. Since stepping back from Google in 2019, the company’s cofounders have poured their time and hundreds of millions of dollars into new businesses, personal interests, and mega-toys. We have an inside look at how they’ve been spending their time — and money.

Meet the party animal and the island-hopping hermit. 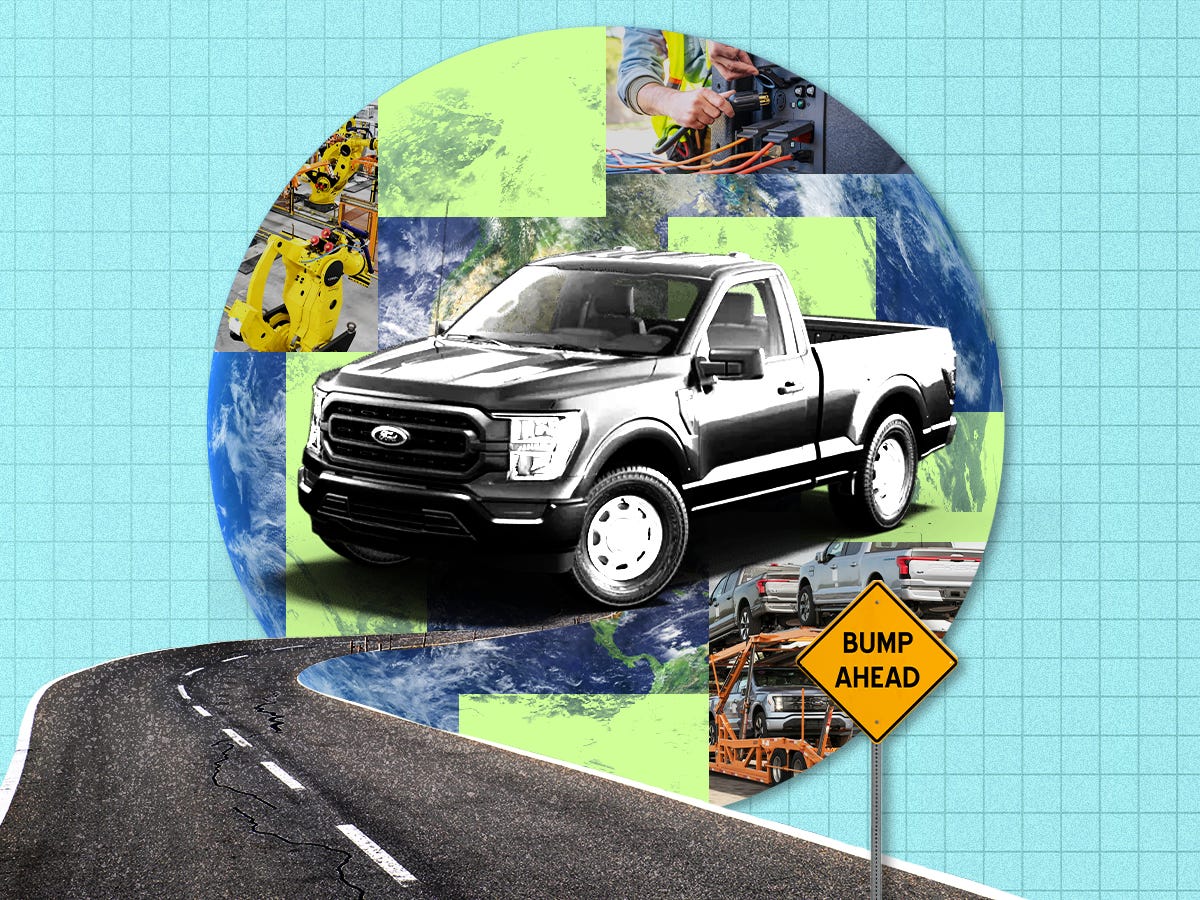 2. An owner of the Ford F-150 Lightning describes what it took to get his pickup delivered. The EV is incredible to drive, the author writes. But the process of getting the truck — which included a yearlong wait, calls to the dealership, and an angry tweet at Ford’s CEO — proved that the road to an electrified American auto industry will be bumpy. Read his experience here.

4. Meta is ending one of its iconic perks. As cost-cutting continues, the company will no longer offer employees $200 a month for Lyft rides to and from any work office, two employees told Insider. Meta is also said to be cutting an employee benefit by $1,000 that covers things like mental health and wellness. Here’s the full story.

5. The Twitter user who tracks Elon Musk’s private jet says the account has been shadowbanned. Jack Sweeney, the person behind the @ElonJet profile, took to Twitter in a thread dubbed “My Twitter Files,” to accuse the social media platform of suppressing the automated account. Here’s what Sweeney said.

6. Staying with Musk, his chaotic Twitter takeover has eroded support among some of his biggest fans, Insider’s Jake Swearingen writes. On Sunday, Musk made a surprise appearance at a Dave Chappelle show – and was quickly showered with boos from an estimated 18,000 people. The strong reaction highlights just how divisive Musk has become.

7. Once-hot pharmacy startup Medly has filed for bankruptcy. The decision comes after mounting losses caught up to the company, which once sought to disrupt pharmacy giants like CVS and Walgreens. Get the full rundown here.

8. Inside a leaked all-hands meeting at Salesforce. In a recording viewed by Insider, CEO Marc Benioff addressed the company’s recent executive exodus, again vowing to win back Bret Taylor and other execs who’ve left. Here’s what else happened in the meeting. 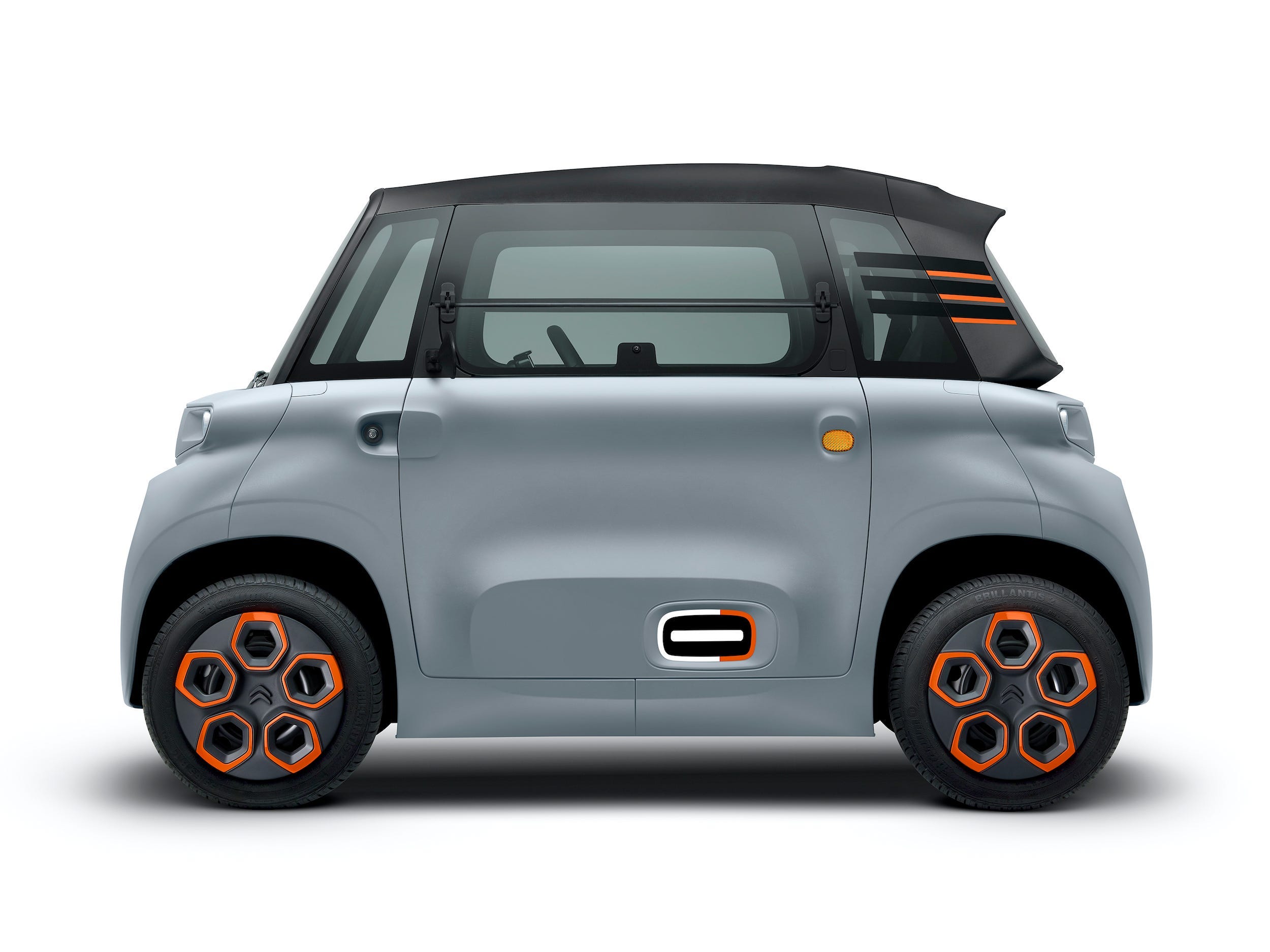 9. These are the 10 coolest EVs that you can’t buy in the US. From a retro-themed Honda to an EV you can get for $4,000, we rounded up some of the most exciting electric cars from around the world. Take a look at the cars here.

10. People are paying for VR tours of places like Costa Rica and India. We’re introducing you to a couple that work as virtual guides, taking customers on tours to see turtles nesting, the Holi festival in India, or popular destinations like Santorini. See how virtual tourism works.