2022 was an eventful year for the tech sector. Interest rates rose, companies began cutting costs, and massive layoffs swept the industry — and Insider was there throughout it all.

Today, after a rundown of the latest news, we’ll continue to reflect on our top articles from the past year. Our Big Tech team was constantly chasing the biggest stories, from alleged executive misconduct at Microsoft to injuries in Amazon warehouses. 1. Europe’s tech ecosystem nursed a hangover in 2022 as the post-pandemic party ended. After a record-breaking 2021, European startups raised $16 billion in the third quarter — a 44% annual drop. Now, with interest rates spiking, inflation at multi-decade highs, and fears of a recession impacting growth forecasts, tech investors appear content to take their time again before making a few select deals. More on that here.

2. The internet-famous Shiba Inu who inspired “doge” memes and Dogecoin has cancer. The dog, named Kabosu, became internet famous when a picture of her posing with folded paws and a quizzical expression went viral in 2010. She later became the mascot for Dogecoin, a cryptocurrency that was a tongue-in-cheek response to Bitcoin. Get the latest on Kabosu.

3. A founder explains how she got into Y Combinator — and left with a $4.5 million investment. Kathryn Cross is the founder of Anja Health, a cord blood bank that freezes stem cells for future disease treatment purposes. The solo founder joined YC in January 2022, and has since raised millions from investors like Alexis Ohanian. Here’s how she did it.

4. Meet the eight most important execs who left Google in 2022 — and eight who joined. Despite a hiring slowdown halfway through the year, the revolving door at Alphabet HQ continued, with some notable hires and exits from the search giant. These are the biggest joiners and leavers.

5. An iPhone notified emergency services when a couple’s car plunged 300 feet down a canyon. Apple’s new crash-detection feature, available on the iPhone 14 and some Apple Watch models, sent an emergency message to the authorities after the wreck — and it worked even without cell service. Here’s what happened. 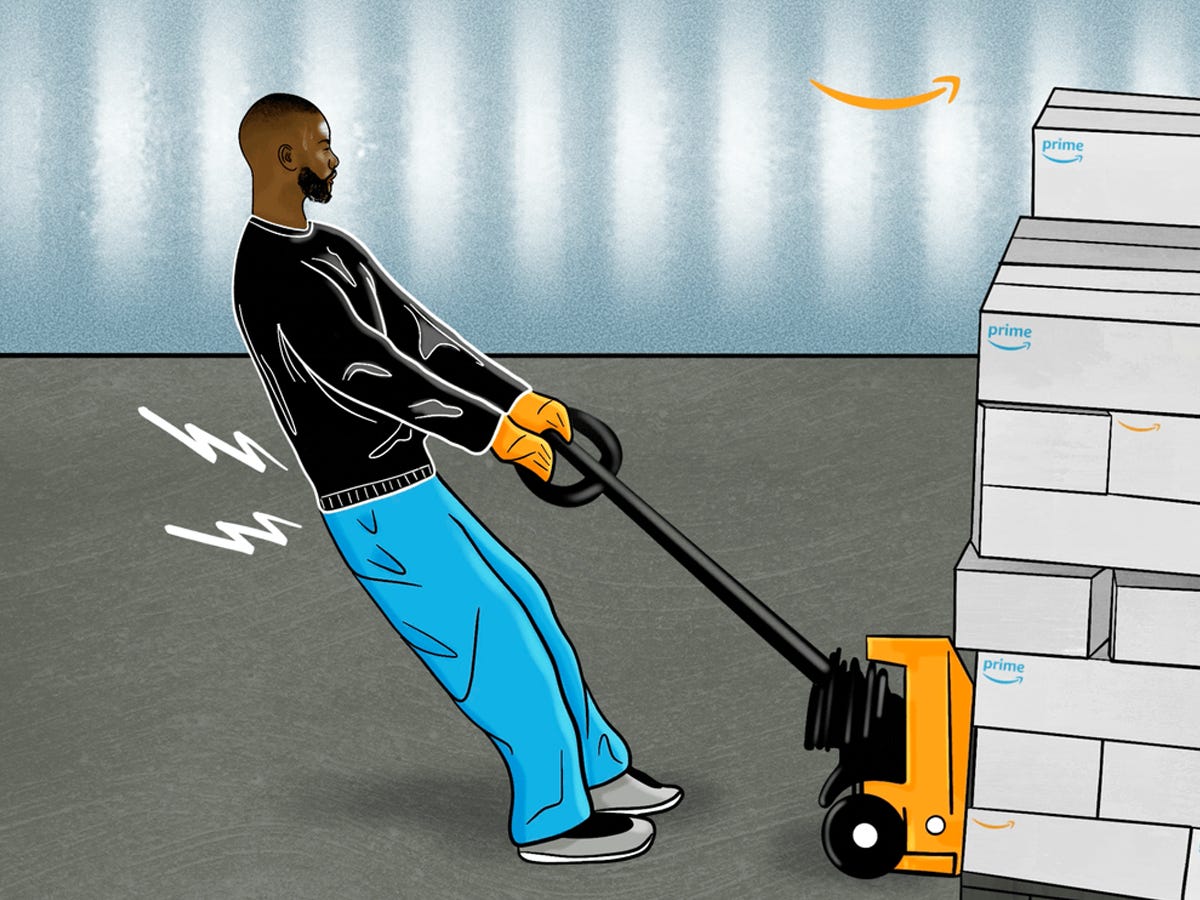 6. We investigated injuries in Amazon warehouses. The risk of debilitating muscle and joint injuries at Amazon warehouses is off the charts, workplace regulators have said. And because these injuries build up over time, Amazon workers may not know they’re at risk for months or years — but they can be left with a lifetime of pain. Take a look at our investigation.

8. As the tech sector faced a historic downturn, Amazon began the largest corporate layoffs in its history. The cuts, which are expected to stretch into 2023, affected thousands of workers. Read a recap of the turmoil.

9. Amazon sellers are stealing people’s identities. We found that random people are being bombarded with return packages from angry Amazon customers after rogue sellers stole their identities. Insider spoke to six victims whose identities were used by fraudsters selling everything from bargain-bin clothing to counterfeit goods — here’s what they told us.

10. Amazon workers shared why they planned to vote against unionizing. This spring, we watched as one of the most consequential union votes in the United States unfolded. Before the election, we spoke with workers at the warehouse in Bessemer, Alabama — many of whom told us they planned to vote against the union. Here’s what happened before the vote.

Home » Audio Sources - Full Text Articles » After a record-breaking 2021, European investors and founders are ready to take it slow
a