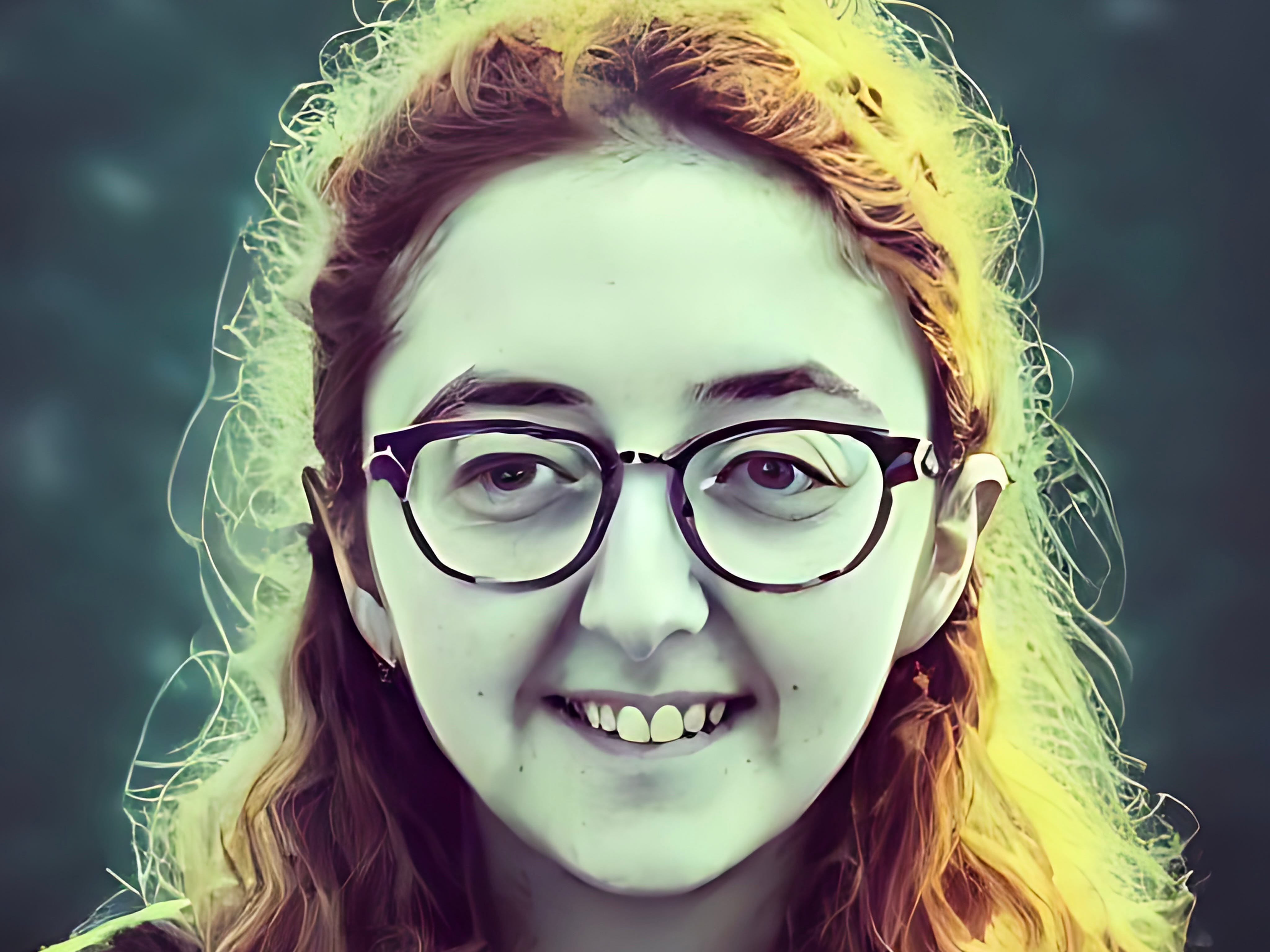 Caroline Ellison is accused of being a willing enabler of Sam Bankman-Fried’s alleged scheme at FTX.

Caroline Ellison’s world is about to get a whole lot smaller since the heady days of working and living with a group of colleagues — including her ex-boyfriend, FTX’s former CEO Sam Bankman-Fried — in the Bahamas.

The plea deals that Ellison, who was the CEO of Bankman-Fried’s trading firm Alameda Research, and FTX cofounder Gary Wang have struck with federal prosecutors in New York free them each on $250,000 bonds.

Their deals don’t involve the same rigid surveillance imposed on Bankman-Fried, who left a New York federal court on Thursday on a $250 million bail and wearing an ankle monitor. But cooperators like Ellison may still be fairly tethered to prosecutors and alienated from former circles while the government builds its case against Bankman-Fried.

For instance, Ellison’s deal all but forbids her from talking about the events surrounding FTX and Alameda without prosecutors’ permission, and limits her travel to within the continental US.

Attorneys for Ellison and others in the web of FTX and Alameda have most likely also advised their clients against communicating with one another during the US government’s ongoing criminal investigation, white-collar experts told Insider.

“Her day-to-day has to have dramatically changed based on these charges and her status as a cooperator,” said Nancy DePodesta, who co-chairs the white-collar defense practice at Saul Ewing LLP and who was previously a federal prosecutor in Chicago.

“Yes, she’s still free to go about life, so to speak, with certain restrictions, of course,” DePodesta added. “But her former colleagues are going to shy away from her by virtue of the fact that she is cooperating.”

An attorney for Ellison didn’t respond to requests for comment on Thursday.

Ellison has pleaded guilty to seven counts against her in a charging document called an information, which prosecutors unveiled this week. The government has portrayed Ellison and Wang as active henchmen in Bankman-Fried’s alleged scheme to use FTX customer funds to bring money into his separate firm Alameda, according to a civil complaint filed on Wednesday by the US Securities and Exchange Commission.

The criminal counts against Ellison, including for wire fraud and conspiracy, mirror those against Bankman-Fried. But unlike his charges, hers weren’t a product of a grand jury indictment, as her cooperation and plea relieved prosecutors of taking that step.

The counts against Ellison carry a maximum penalty of 110 years, if the sentences for each were to be stacked up. But her cooperation could secure her a much lighter sentence, perhaps even no jail time at all, depending on how useful prosecutors find her help, and what the judge decides.

“It would be nothing close to what they’d be exposed to if they were to go to trial,” said Andrey Spektor, a white collar partner at Bryan Cave Leighton Paisner LLP and former federal prosecutor in Brooklyn. Spektor was referring to the kinds of sentences that cooperators can expect.

But there’s a long road ahead. Bankman-Fried’s own proceedings in the US are just beginning, and he is expected to enter his plea on Jan. 3.

Cooperators like Ellison and Wang typically remain behind the scenes. They won’t be sentenced until after prosecutors unveil much more of their investigation and Bankman-Fried’s own fate becomes clearer.

In the meantime, Ellison and Wang would be expected to continue working with investigators.

“Even though we might not be seeing her in court any time soon, prosecutors are likely to be working with her insofar as they believe she has more information that would help them,” said Carl Tobias, a law professor at the University of Richmond.