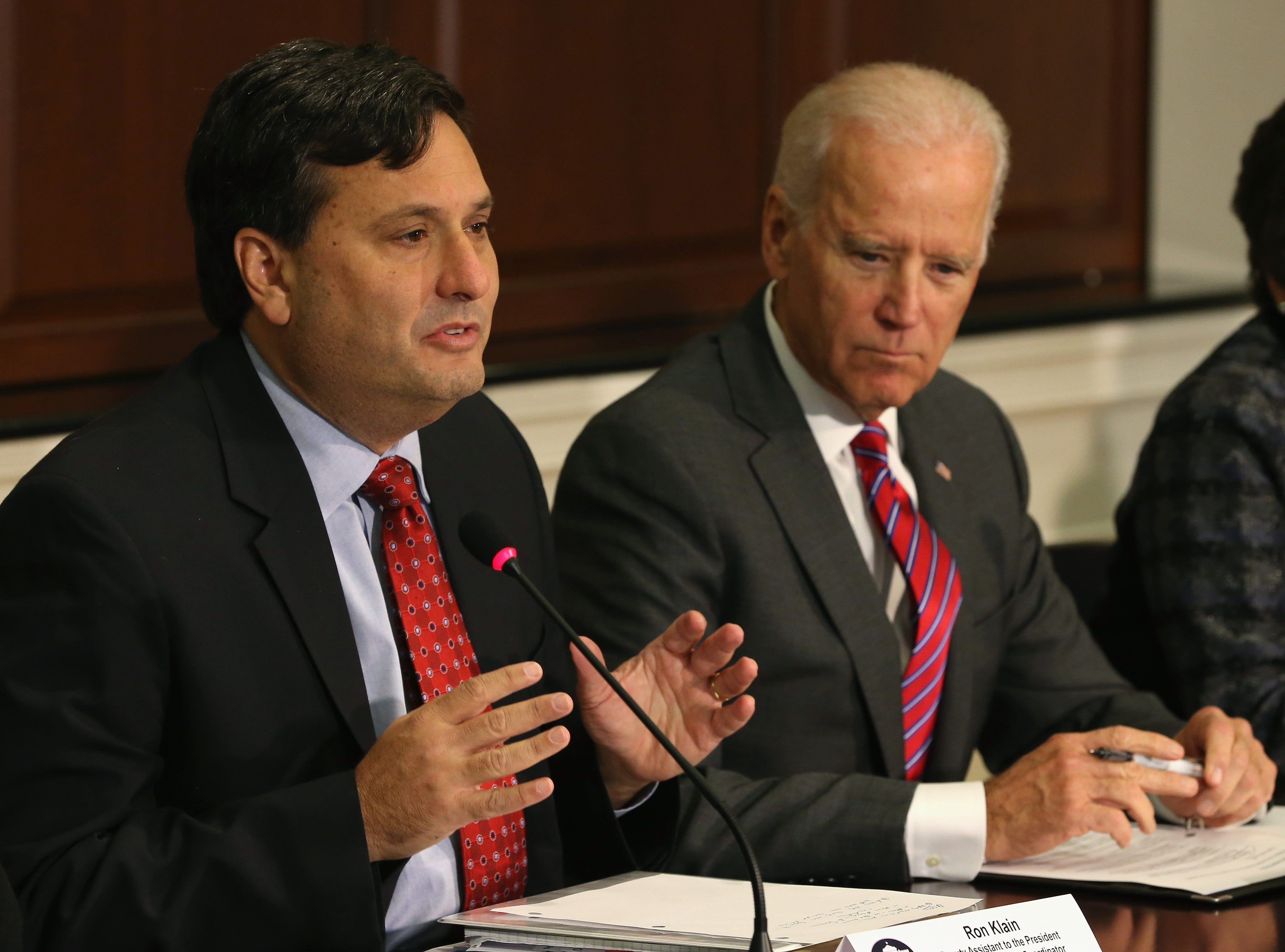 Klain tweeted “Action > talk” on Sunday alongside an article by The Associated Press about Biden delivering on many of Trump’s unfulfilled political promises to the American people.

The article listed commitments from Trump during his time in office, including promises to fix national infrastructure, bulk up American manufacturing and reduce the budget deficit.

Biden is also tackling China’s dominance over manufacturing computer chips, the AP said, through the bipartisan CHIPS and Science Act.

While in power, Trump tried to take on China’s chip-manufacturing industry, but his approach backfired and possibly contributed to the current chip shortage, industry officials previously said, per Reuters.

“I would want to avoid the premise that somehow what Joe Biden has done was take Donald Trump’s ideas and enact them into law,” Brian Deese, director of the White House National Economic Council, told AP.

“What President Biden has done is taken the campaign agenda that he campaigned on and actually delivered on it.”

Trump’s time in office was heavily impeded by the COVID-19 pandemic which swept the world, roiled the global economy, and forced governments around the world to divert their attention to countering the virus.

Trump and other Republicans have drawn radically different conclusions to Klain and the AP on Biden’s emerging presidential record.

They have long criticized the administration for its handling of the economy, including blaming it for record inflation, broad declines in the stock market, and high gas prices.

Despite the Biden administration touting its actions, the president’s approval ratings have remained far below 50%  for more than a year.

Biden’s aides have noted that he is not intentionally honoring promises made by his predecessor, but is rather simply fulfilling his own campaign pledges.

A representative for Trump did not immediately respond to Insider’s request for comment.

More than 5,000 people have now been confirmed dead in Turkey and Syria after yesterday’s earthquake. President Joe Biden will give his State of the Union address today – and it could be a preview of a 2024 campaign. A derailed train continues to cause problems in Ohio. Microsoft Outlook is having some serious issues this morning. Plus, a woman was taken to a funeral home… while she was still alive.