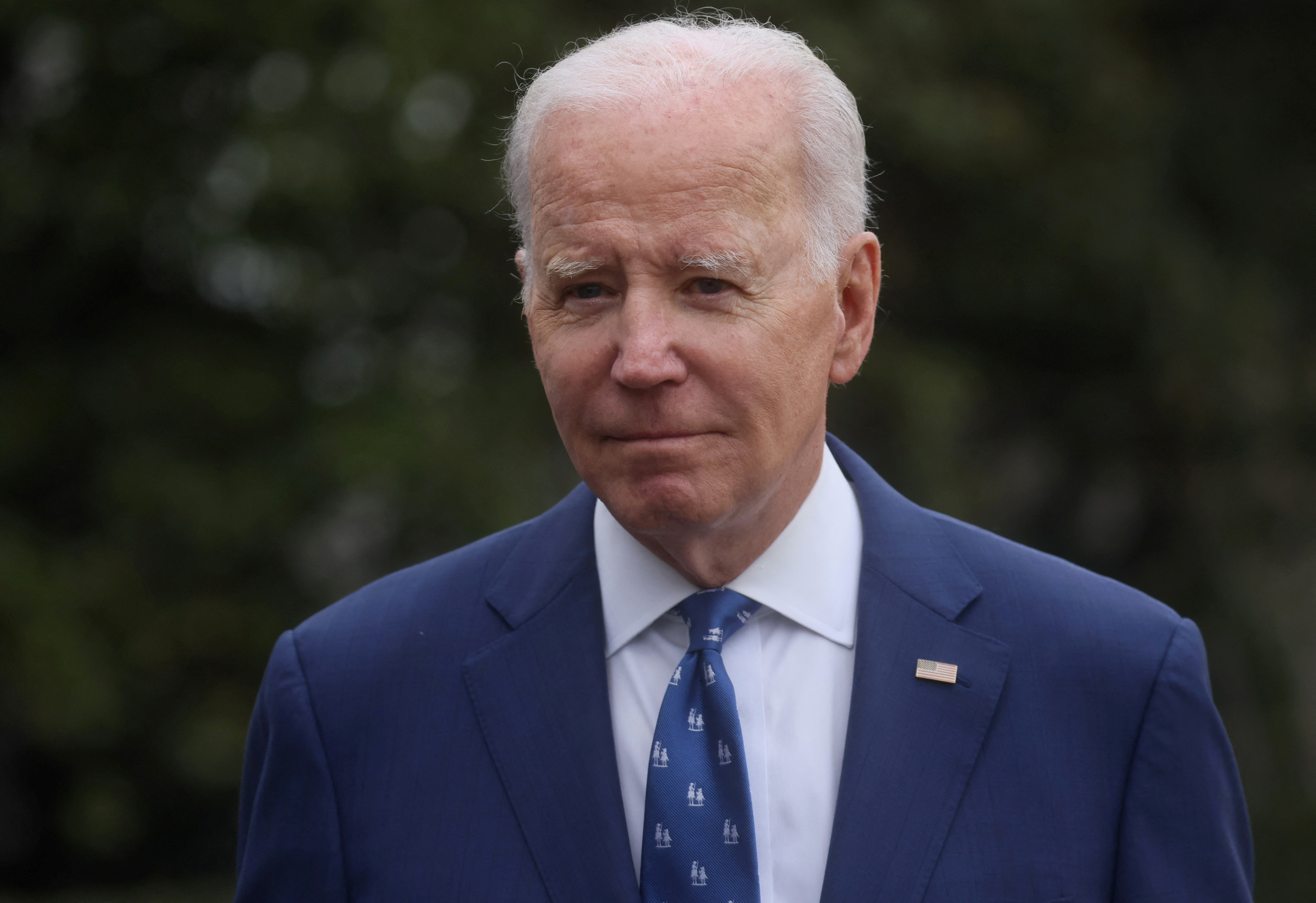 U.S. President Joe Biden speaks to the news media before boarding Marine One for travel to Kentucky from the South Lawn of the White House, in Washington, U.S., January 4, 2023. REUTERS/Leah Millis

There is no evidence of a cyber attack in the FAA system outage that grounded flights across the country on Wednesday and President Joe Biden has ordered an investigation, White House press secretary Karine Jean-Pierre said.

“There is no evidence of a cyberattack at this point, but the President directed DOT (Department of Transportation) to conduct a full investigation into the causes. The FAA will provide regular updates,” Jean-Pierre said in a Twitter post.

Biden, speaking to reporters at the White House, said, “Aircraft can still land safely but not take off right now.”

U.S. flights were grounded or delayed on Wednesday as the FAA scrambled to fix a system outage, with passengers told to check with airlines for updates.

The FAA said it had ordered airlines to pause all domestic departures until 9 a.m. ET (1400 GMT) to allow the agency to validate the integrity of flight and safety information.on.