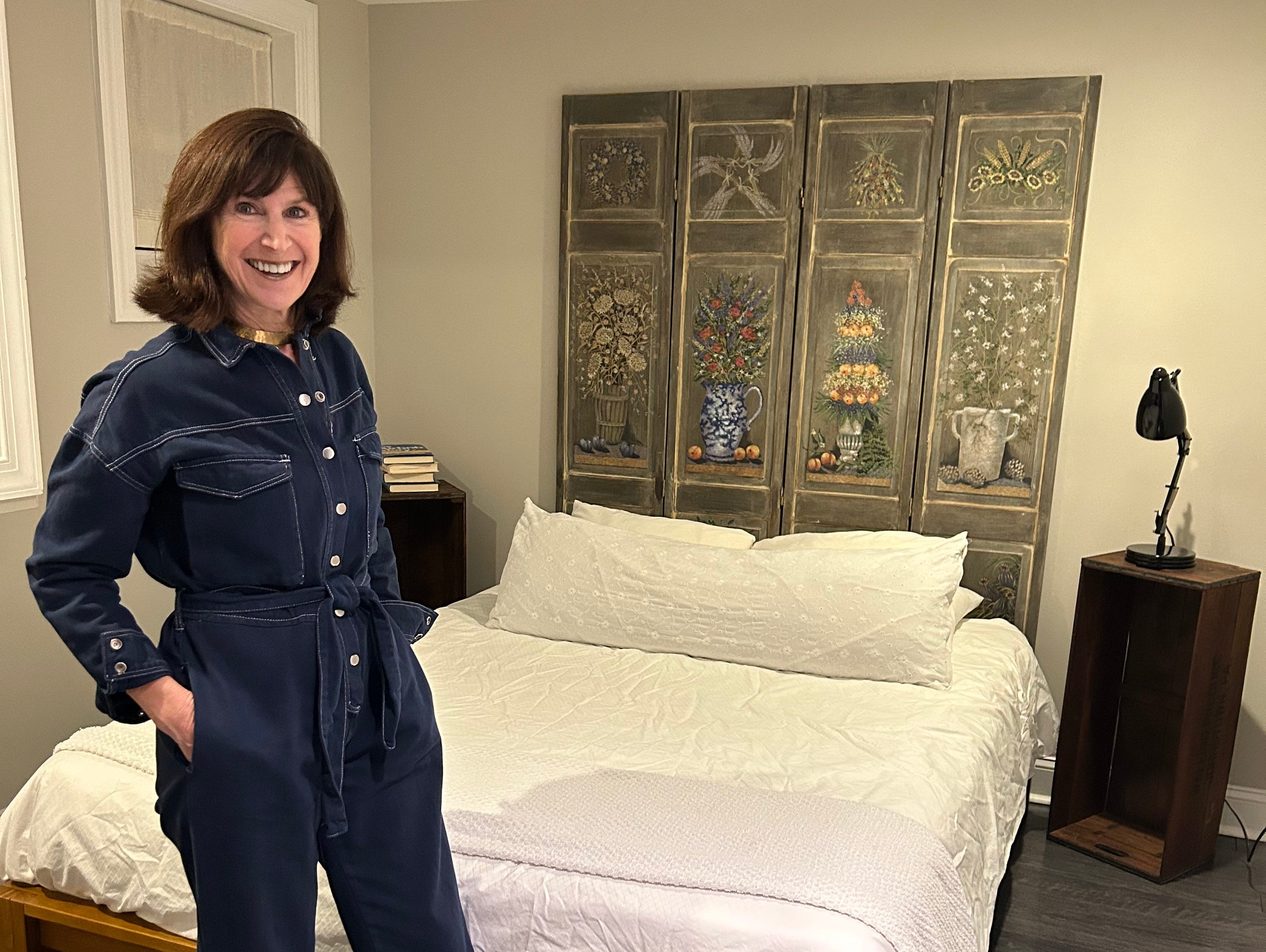 Cari Shane in her Airbnb.

In 2013, I sold the Montgomery County, Maryland home in which I’d raised my three kids. I was divorced and thoroughly sick of the exhaustingly car-centric suburbs, and as a former city kid who was raised in Manhattan, I decided to hightail it to Washington, DC.

After months of searching, I used the money I made from my house sale to purchase a $645,000 two-bedroom, one-bath house with an overgrown courtyard and a collapsing detached garage.

I was working as a public relations executive at the time, but I wanted out

The job paid the bills, but it was something I referred to as “the dark side.” I wanted to go back to freelance writing, but I feared I couldn’t earn a sustainable income. 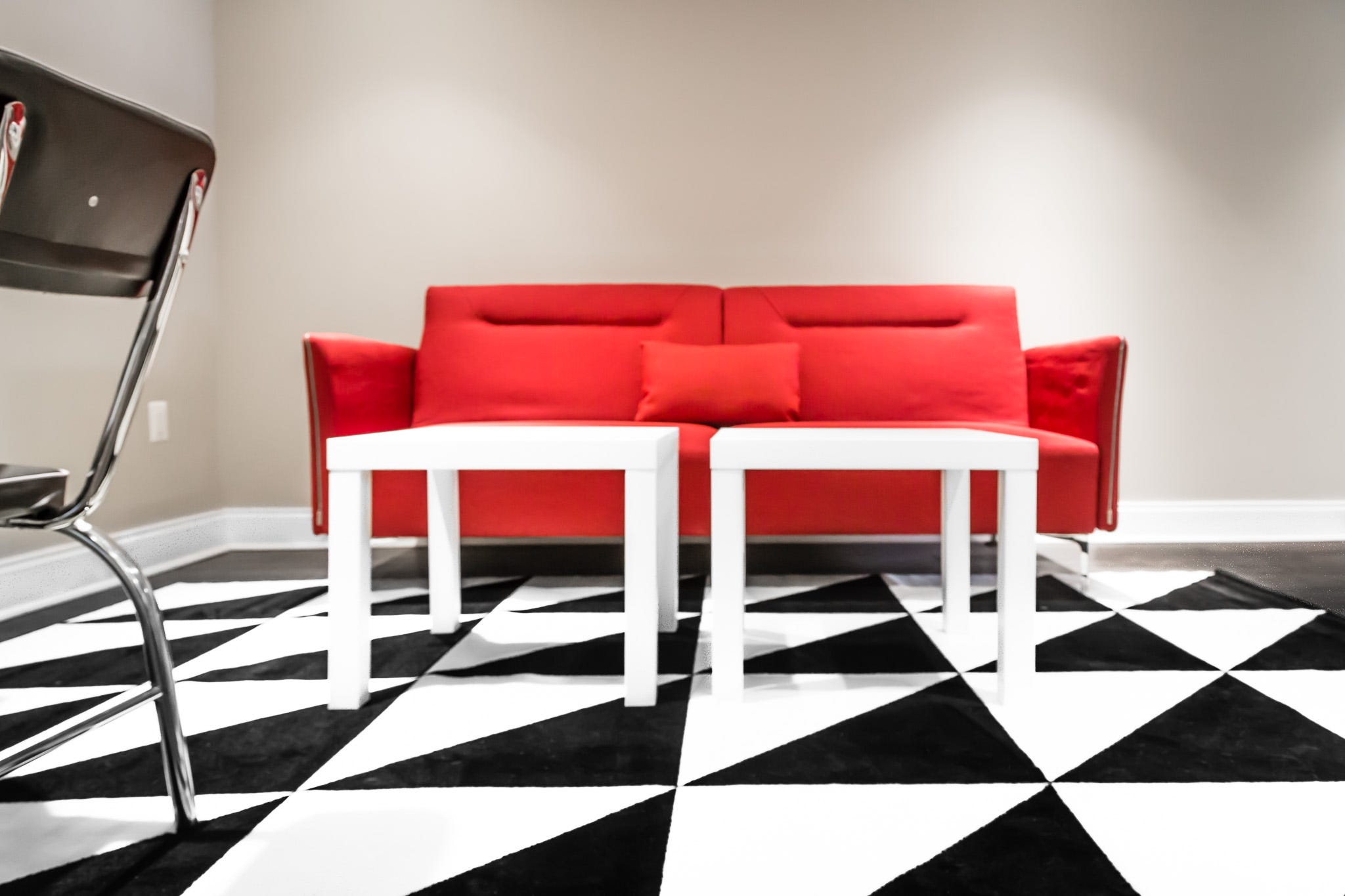 As I walked around the basement of my 1910 row house, so shallow that I could poke the ceiling with my finger without even extending my arm at 5-foot-4, I wondered if it could be dug out and brought up to code to be a rental property.

I was well aware that “English basements” were a popular and affordable rental option in DC, made even bigger by transient residents who come and go with presidential and congressional administrations. At the time, the going rate for a two-bedroom basement with a kitchen was $1,200 to $1,500 a month. 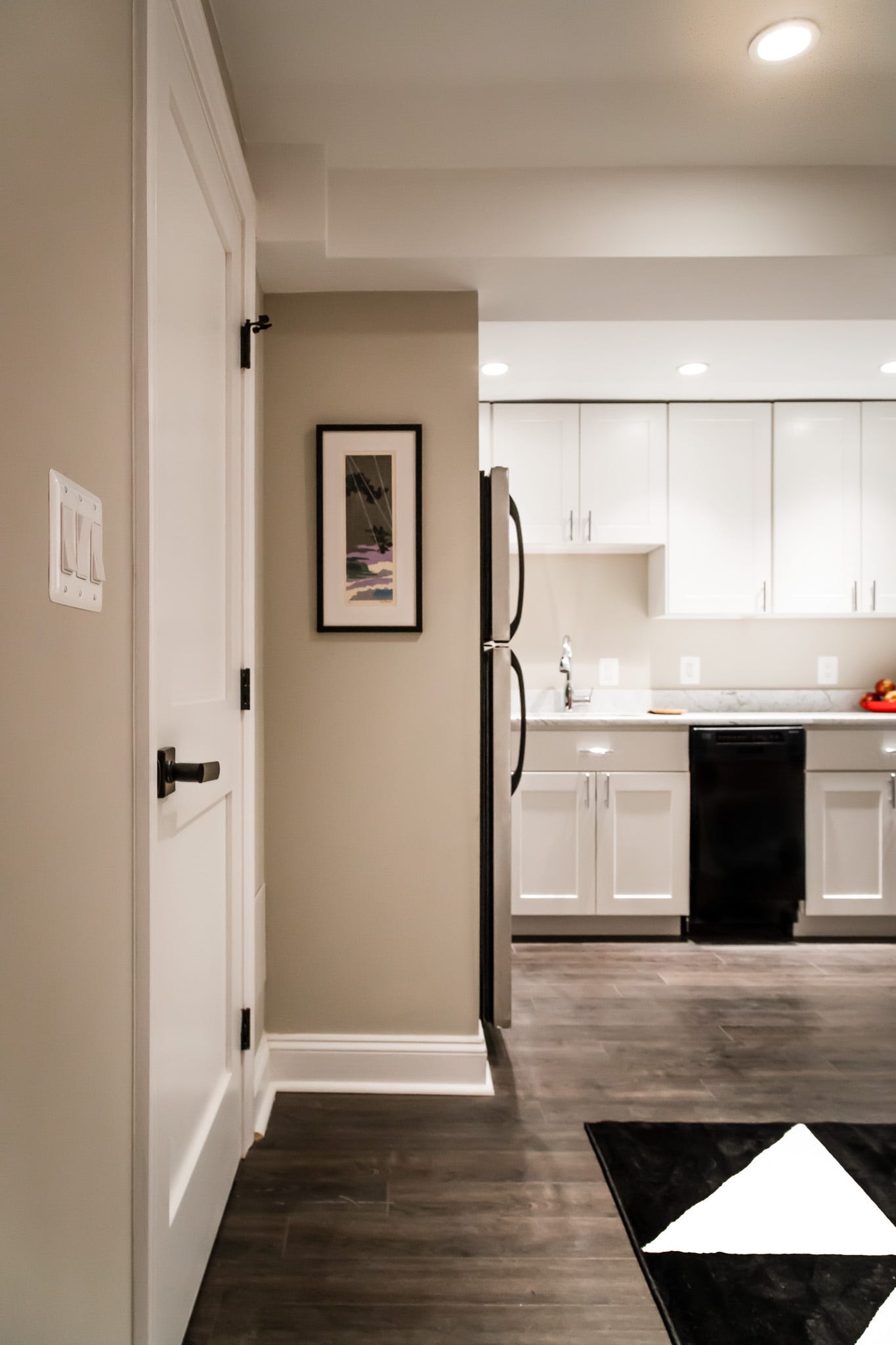 The problem was, I also needed to house my three kids (two of whom were in college at the time) when they were home for vacations, and, in the future, when they would visit me with their families.

Though I didn’t know anyone with an Airbnb, I’d been reading about the concept

It had launched five years earlier in 2008 and was different from the well-established Vrbo, a company I’d used to book family vacations.

While Vrbo catered to those seeking an entire home for a short-term rental, Airbnb’s niche was renting rooms within an occupied home. I did a little research and found a few folks on my new street who were renting their basements on Airbnb. 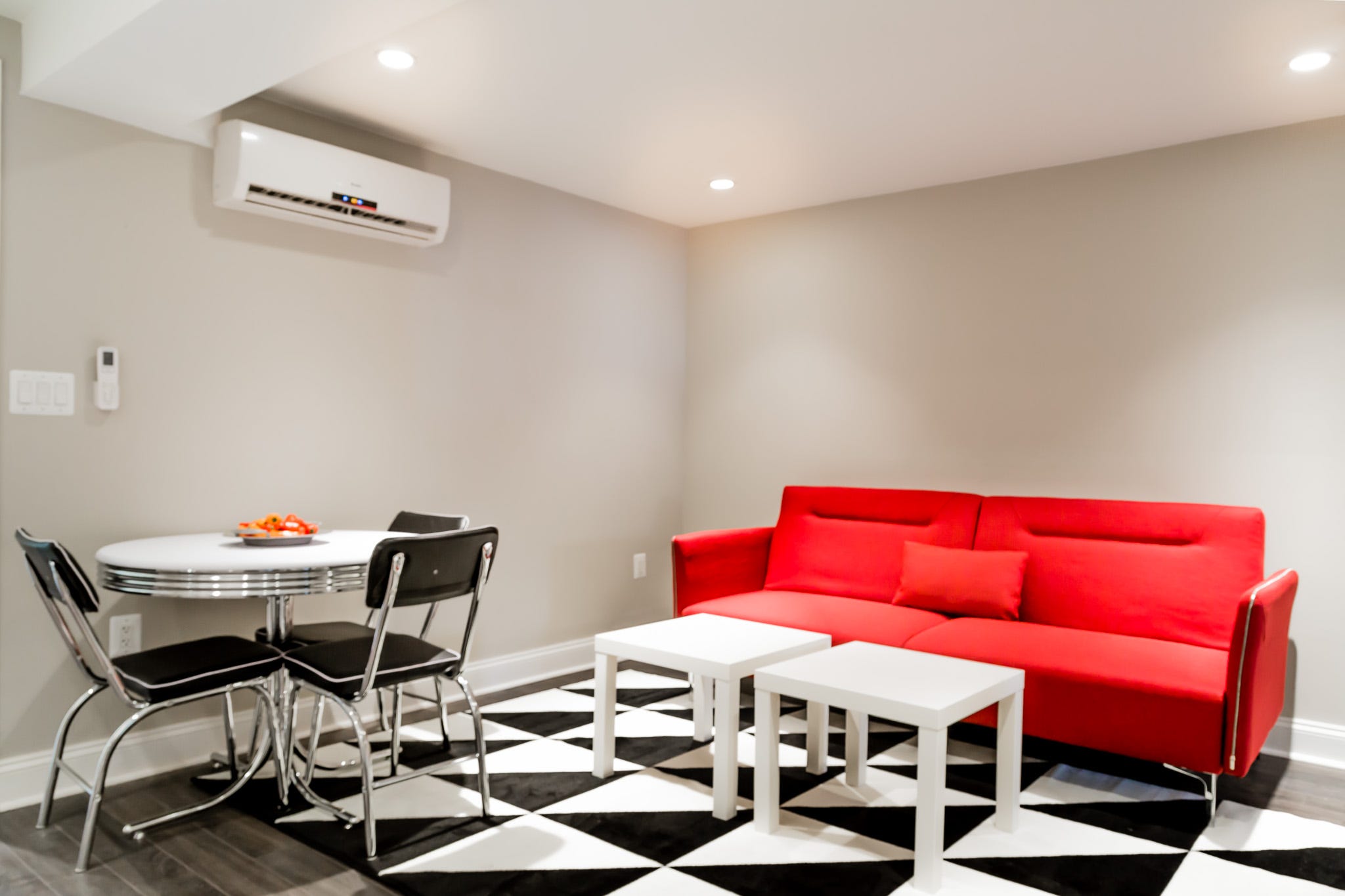 I immediately realized that creating a short term rental property in my basement was the answer to my problems. I could invite guests to stay in the basement and, when my kids visited, I could block guests from booking those dates so my kids would have a space to live.

When my renovations were complete in April 2015, I listed my rental basement

I joined right in the middle of the vacation rental market boom, listing my rental “flat” (sounds better than basement) on Airbnb, Vrbo, and Turnkey by Tripadvisor. According to research by iProperty Management, the rate for short term vacation rentals increased 240% from 2011 to 2019 and 86% of consumers surveyed say they plan to book a short term rental some time in 2022. 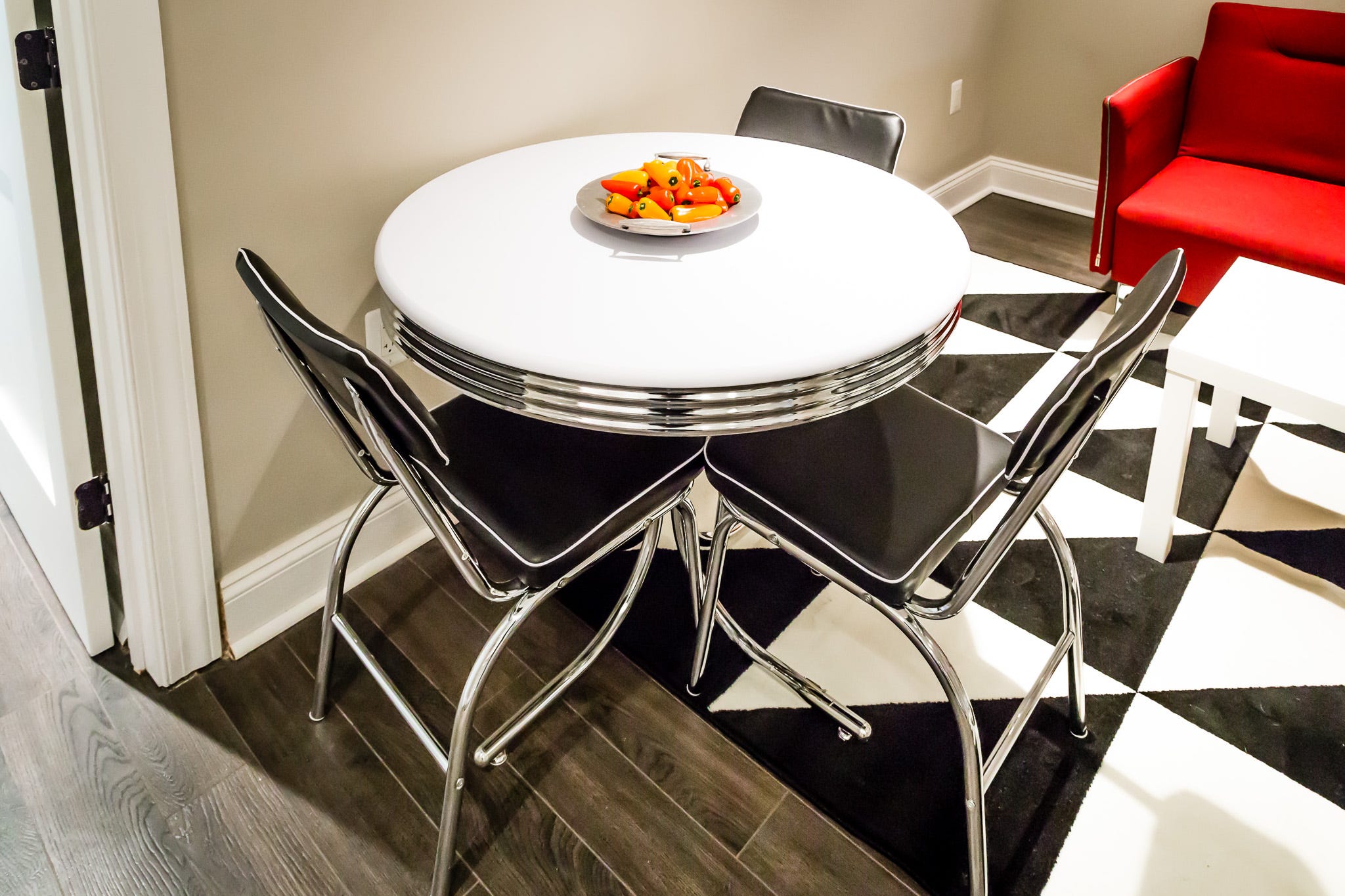 I can also rent it as a two-bedroom with a kitchen and living area and a king bed that can convert to two twins, which is perfect for parents traveling with kids.

My rental income is different each year Cari Shane in her Airbnb.

After years in the rental market, I only use Airbnb

I initially listed Cari’s in the City with Airbnb, Vrbo, and Turnkey by Tripadvisor, but I’ve done away with all but Airbnb for three reasons.

Plus, I care about the host fees. Airbnb takes a flat 3% off the top of each reservation. It’s more complicated for Vrbo hosts who need to choose between two fee models. 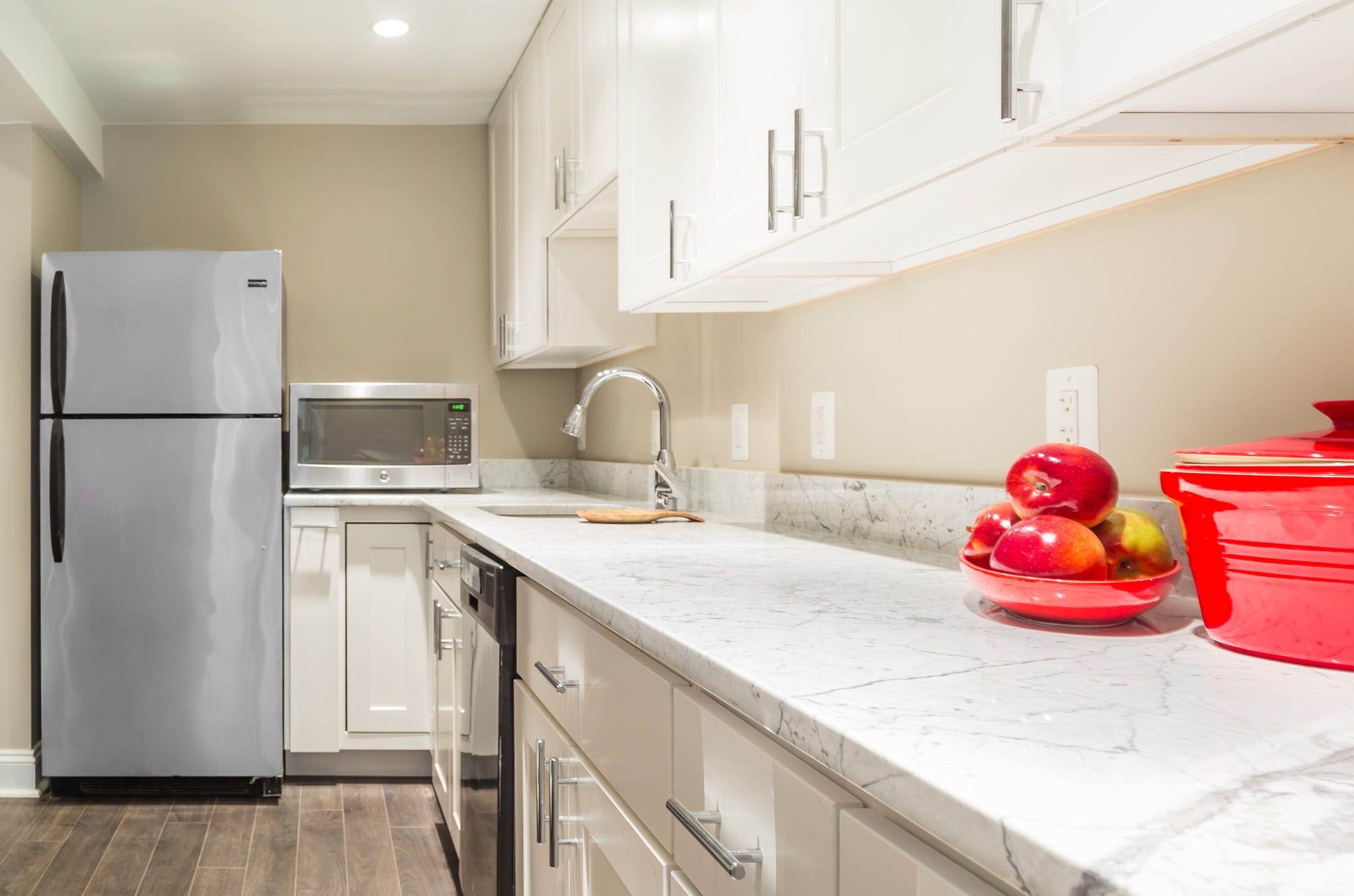 Back in 2015, the first model included a flat annual fee of $349 (it’s now $499); with that option, Vrbo took no additional percentage from a host’s earnings from a booking. The second choice for a host was to pay nothing up front to use the platform, but give Vrbo 10% of the proceeds from each guest’s stay.

By 2018, I’d done away with my Vrbo account altogether

When I first launched my rental side-hustle, I paid the annual fee for Vrbo and did so for two years. But then, as Airbnb grew in popularity, my bookings on Vrbo started decreasing. 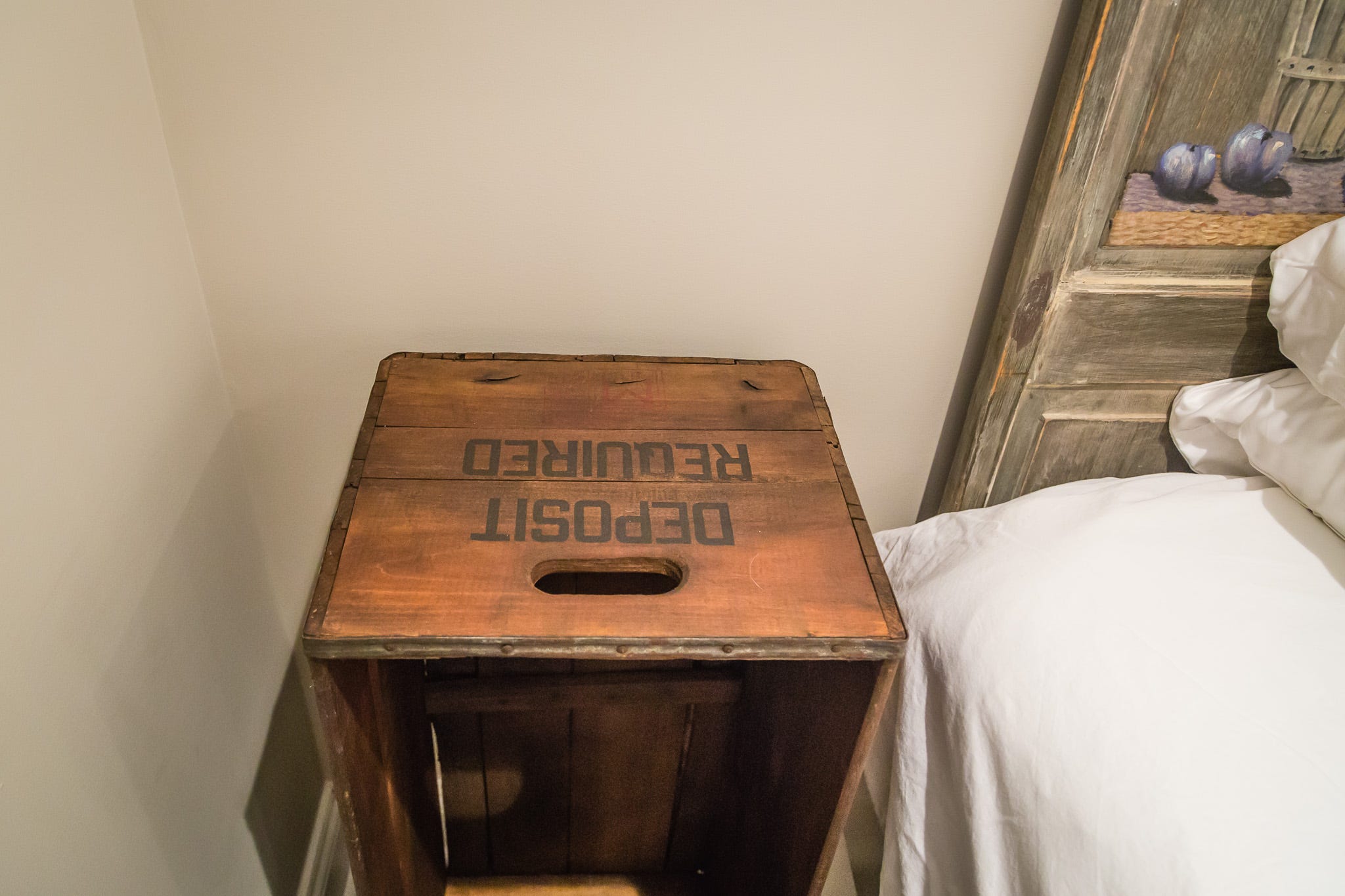 In 2017, I stopped paying the annual fee and opted for the 10% fee model which, in the end, just wasn’t worth it. I already got so much traffic from Airbnb, and it also took so much less. My Tripadvisor account was already long gone.

It seems to me that Vrbo caters more to travelers, charging them less, percentage-wise, for the privilege of booking through their system; Airbnb seems to favor the host. 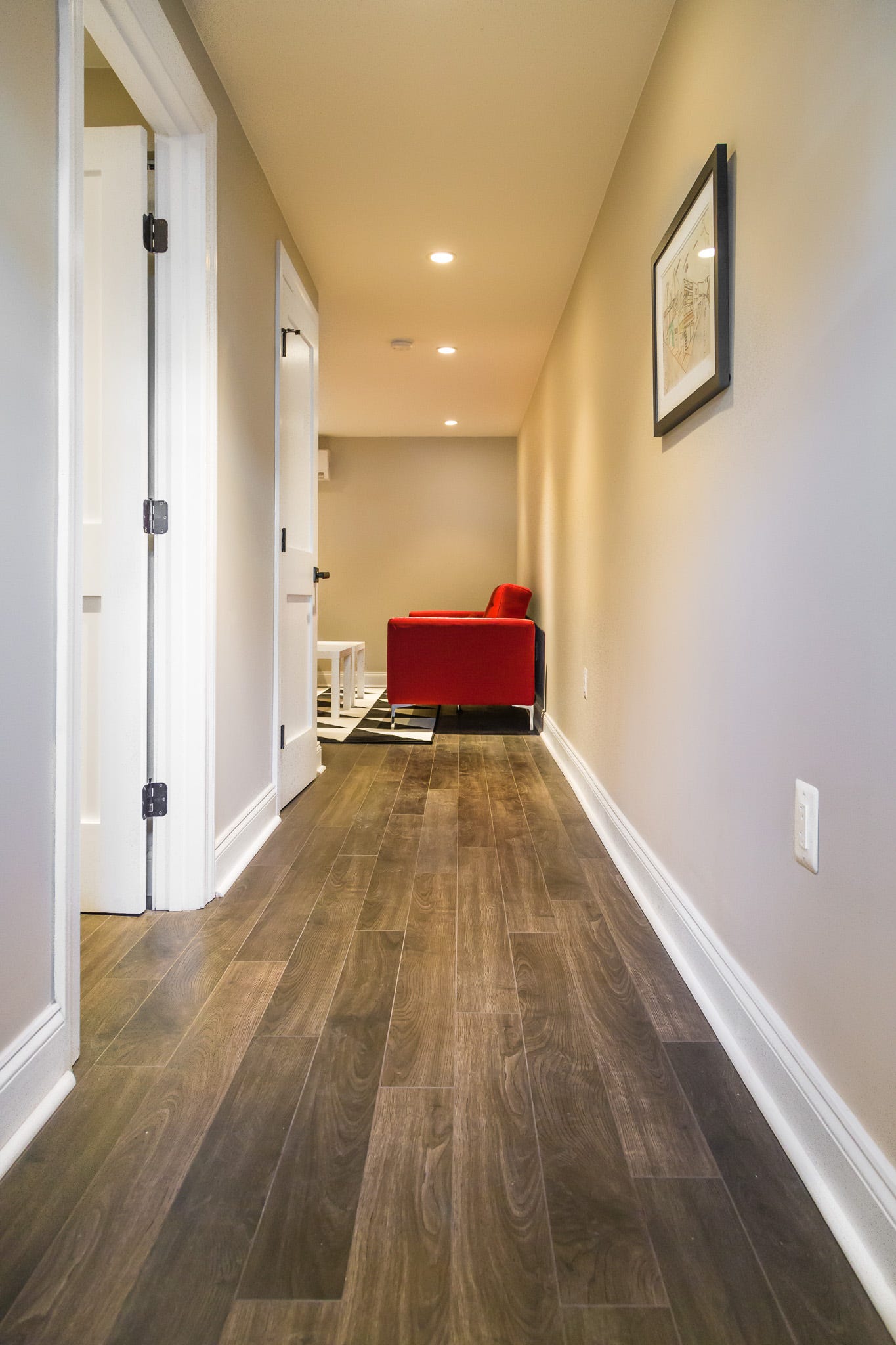 The extra time it took to update information and concerns manually wasn’t worth it, and the algorithm that connected each platform’s calendar — a booking on Airbnb would automatically block the calendar on Vrbo and vice versa —  wasn’t working properly. It was a headache that didn’t warrant the minimal traffic and even more minimal bookings I was getting.

That said, if I ever do list my whole house again for a short-term rental, I will definitely list it on Vrbo. It’s the right site to use for listing a whole house, but not as much for a room rental.

Home » Audio Sources - Full Text Articles » I make ,000 per year renting my DC flat, and I’ve dropped every listing platform but Airbnb — here’s why
a