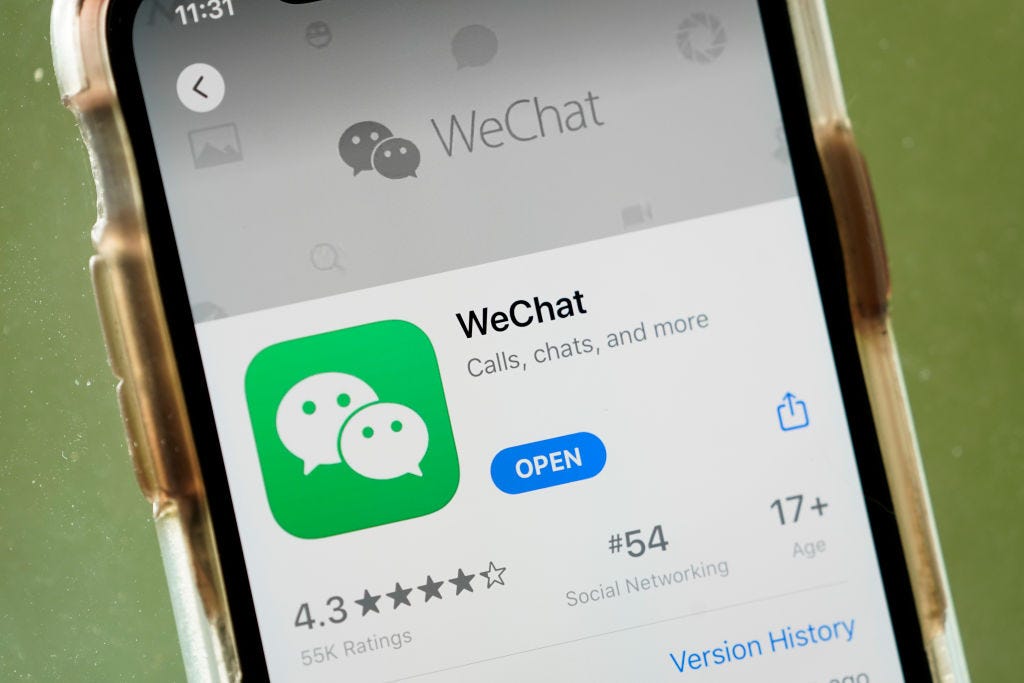 Silicon Valley’s tech chiefs are talking more about chasing a dream that no company has accomplished in the West: building a super app.

Imagine an app that lets you pay your rent, call a cab, share pictures and video, text friends, and shop for groceries or a new TV. A Frankenstein’s monster that combines Amazon, Uber, Instagram, Whatsapp, and Venmo, and whatever banking app you currently use.

These do-it-all apps exist outside the US: WeChat is the super app supreme in China, while Careem aspires to that status in the Middle East, Rappi in Latin America, and Grab in Southeast Asia.

Tech CEOs want to replicate the model in the West, with the loudest voice on super apps in recent months being Twitter’s new boss. Weeks before finalizing his $44 billion Twitter deal, Elon Musk tweeted that “buying Twitter is an accelerant to creating X, the everything app”, and has since talked up the idea in a town hall.

The ambition makes sense. Although China’s WeChat is overall smaller than the big US tech firms by users, it commands something they all crave: attention. Up-to-date stats are difficult to come by, but a 2017 statistic from investor Mary Meeker pegged the time Chinese users spend across WeChat and QQ, a messaging app, at 1.9 billion hours every day — more than all other apps combined at the time.

But attempts to create a super app in the US could be the place where billionaire dreams die, because the hurdles are just too great.

What an “everything app” looks like seems to differ slightly tech billionaire by billionaire. Earlier this year, Musk spoke highly of WeChat as “Twitter, plus PayPal, plus a whole bunch of other things, all rolled into one.”

At Facebook’s parent company Meta, “super app” is a taboo word precisely because it’s too abstract, Insider’s Kali Hays reported last month. But it’s clear CEO Mark Zuckerberg wants something like a super app. The firm’s attempts to build out standalone payment capabilities through the Libra/Diem blockchain project failed, but other apps in its family such as Instagram and WhatsApp are bolting on payment and e-commerce functionality. 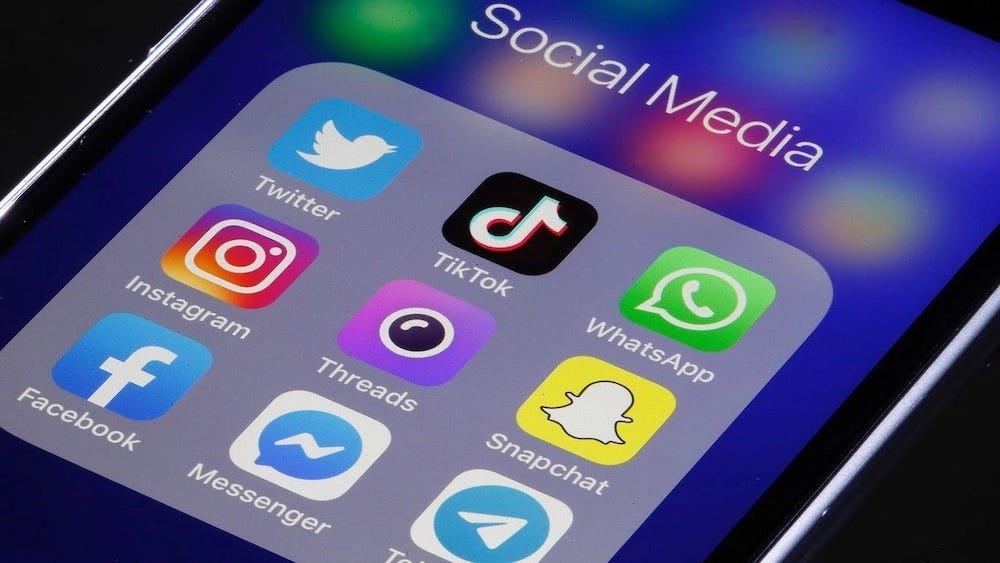 As Zuckerberg and his team seem to have noticed, payments are critical to any would-be super app.

Fintech is “part of most super apps’ operations or aspirations.” Paying for things is central to WeChat’s success, according to research published in October in the journal Media, Culture & Society.

But payments are a tough nut for Silicon Valley to solve. It’s still relatively uncommon to pay for things using your phone in the US, compared with Europe and other territories. Half of US smartphone users are expected to adopt mobile payments as late as 2025, according to eMarketer research. By contrast, 64% of China’s population had made a payment on their phone by the end of 2021, according to a report from China UnionPay, the state-owned financial services firm.

Well-developed payments apps exist in the form of Venmo or Cash App, but a reverse attempt to build non-payment services into those apps may be a lengthier process: competition to lead the market they’re already in is fierce, and American users have become accustomed to a diverse choice of apps.

Companies will struggle to generate the stickiness needed to make a super app work the way WeChat does, which has ratcheted up more than 1 billion users thanks to its mix of services and payments that ensures people don’t have to look elsewhere. 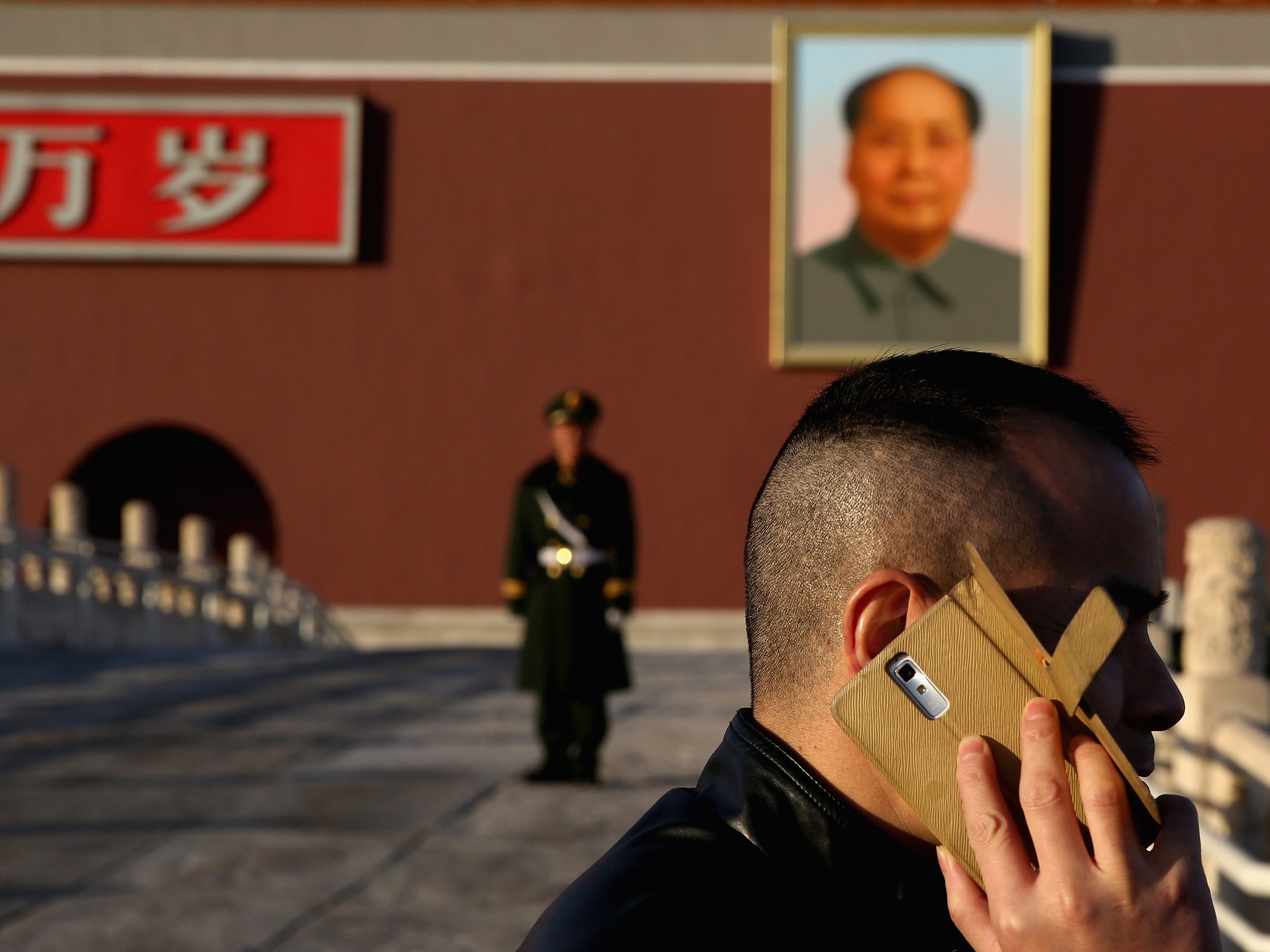 Super apps in Europe and North America are “expected to evolve differently” from places like Asia and Latin America, where there are “serious infrastructure gaps”, according to a white paper published in 2020 by CPP Investments, a Canadian asset management firm.

These gaps mean that “electronic payment penetration is minimal” in many developing economies. In India, for instance, almost a quarter of adults don’t have bank accounts, making these markets ripe for a super app that meets those needs, the paper suggests. In China, smartphones were first entry point to the internet for large swathes of its population.

But banking and e-commerce are already well-developed in the US and Europe, where consumers have plenty of choice. A newcomer super app has a tougher sell accessing this sophisticated, less trusting type of user.

There’s another clear reason why the most successful super app has emerged in China. The regulatory strong arm of Beijing has shut out foreign competitors from offering Chinese consumers any alternative.

US tech firms harboring super app ambitions will need to fend off their own regulators, overseas regulators, and Apple’s App Store.

Under Lina Khan, the FTC is becoming more sharply focused on competition and user privacy. Creating super apps would almost certainly require aggressive consolidation through acquisitions — a surefire way of attracting scrutiny. As it stands, American regulators are tending towards a more European approach to data privacy, which favors competition and fragmentation.

Khan is likely to be a particularly painful thorn in the side of Amazon if it ever decided to join the super app race, with the FTC chair soaring to fame for her research paper on the way Amazon has wielded its power.

There’s also the challenge of Apple.

With iOS the most popular smartphone operating system in the US, Apple’s App Store can make or break an app’s success. As the CPP Investments white paper notes, super apps “can be thought of as operating platforms for mobile devices.” Apple simply doesn’t permit most apps the kind of device-level access they would likely need to act as a super app.

It is clear that the obstacles on the road to a Silicon Valley-made super app are many. But the opportunity a super app presents is so enticing – despite all the hurdles – that it’s a dream many tech CEOs are going to find difficult to let die.