What a year this week has been, reader. It’s only day five of the month, but there have already been more tech layoffs than there were in all of January 2022. I’m your host Diamond Naga Siu, and I’m here to walk you through the latest tech job cuts.

I’ll probably do that a lot this year. The harrowing 2022 trend of slashing headcount has continued into 2023 and shows no sign of slowing down.

Salesforce CEO Marc Benioff announced on Wednesday that 10% of his employees would lose their jobs. Vimeo similarly announced that it’s slashing 11% of its staff. This is the second significant round of layoffs in less than one year for both companies.

These past few days are likely only a preview of what’s to come. Happy new year — it’s going to be a rough one. But let’s partially take your mind off this layoff blitz and dive into today’s tech. 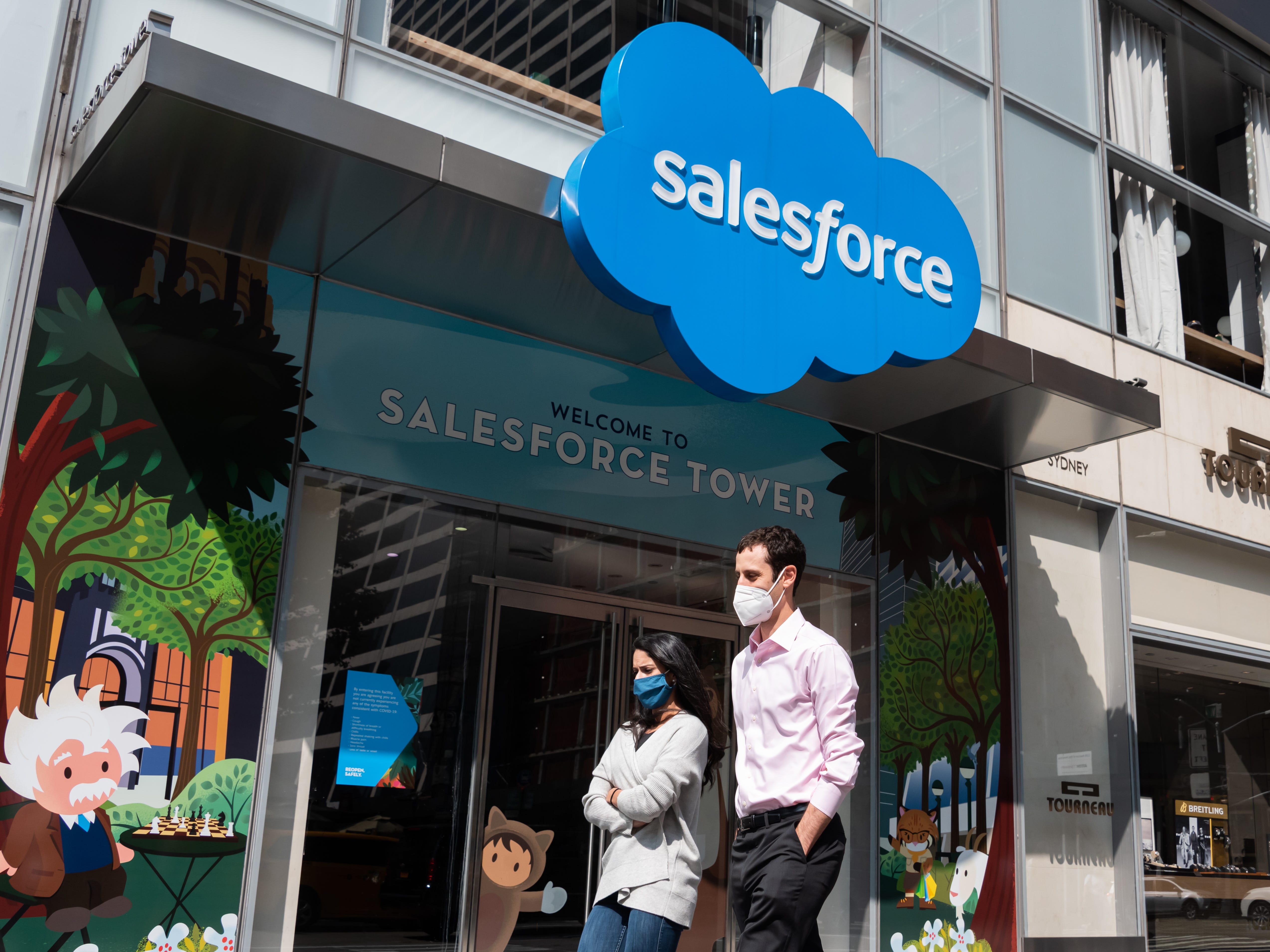 1. Salesforce is a fearful example for Silicon Valley. The past year has been dismal for tech, and it’s not over yet. Salesforce CEO Marc Benioff announced yesterday that it’s shuttering multiple offices and entering its second round of layoffs within months. (You can read Benioff’s full memo here).

Get the full blustery forecast here. 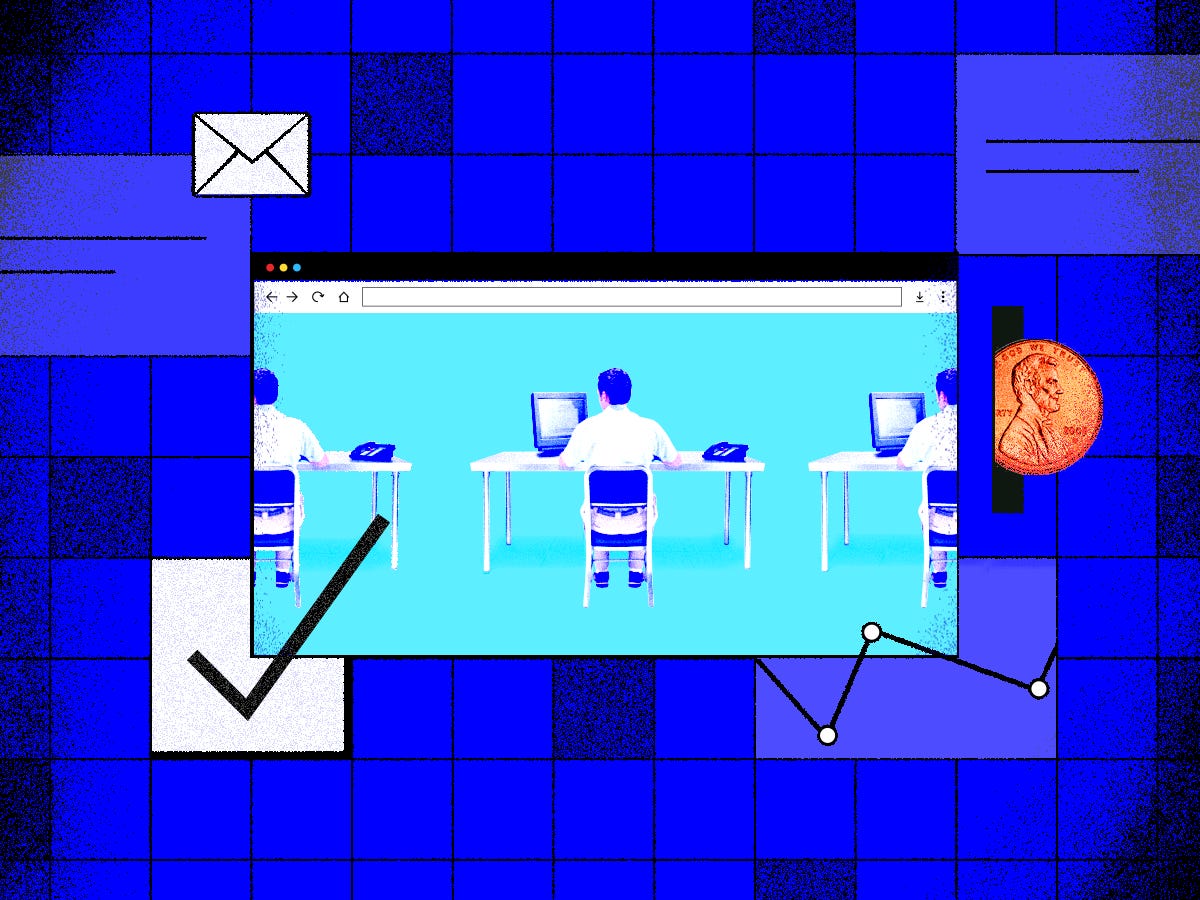 2. Underpaid virtual assistants are the secret weapon for many thriving companies. Western entrepreneurs are jump-starting their businesses by hiring workers in countries with lower costs of labor. These overseas virtual assistants often prove to be a boon to the companies that hire them, but hourly rates as low as $2.50 leaves the workers themselves financially unstable. More on this practice here.

3. Elon Musk cuts Twitter fertility benefits. In his latest cost-cutting method, Musk is reducing coverage of IVF and surrogacy — services he used to conceive at least five of his 10 known kids. Employees told Insider this move is “cruel” and “infuriating.” More details here on the reduced benefits.

4. Work from home(ownership). Remote work has impacted many housing trends. The latest one is home ownership. People are changing their living situations with space and affordability in mind, ultimately increasing the demand for housing. Get an inside look at the rush for ownership now.

5. Amazon is worried people won’t return its money. Leaked documents showed that Amazon economists are worried its invite-only money loaning program will backfire. Internal docs showed the loaning program is set to double this year but the approval process will become tougher. Learn more about the program here.

6. Behind the (financial) scenes of OnlyFans creators. Eight people who create content for OnlyFans gave Insider a peek at how much they make from the platform. In one year, they brought in anywhere from $143,000 to $5.4 million. Here’s a breakdown of how much they make.

8. DoorDash now picks up packages. The food delivery company is adding another service — package delivery. For $5, the company will bring people’s packages to local UPS, FedEx, or USPS locations. More on the new service here. 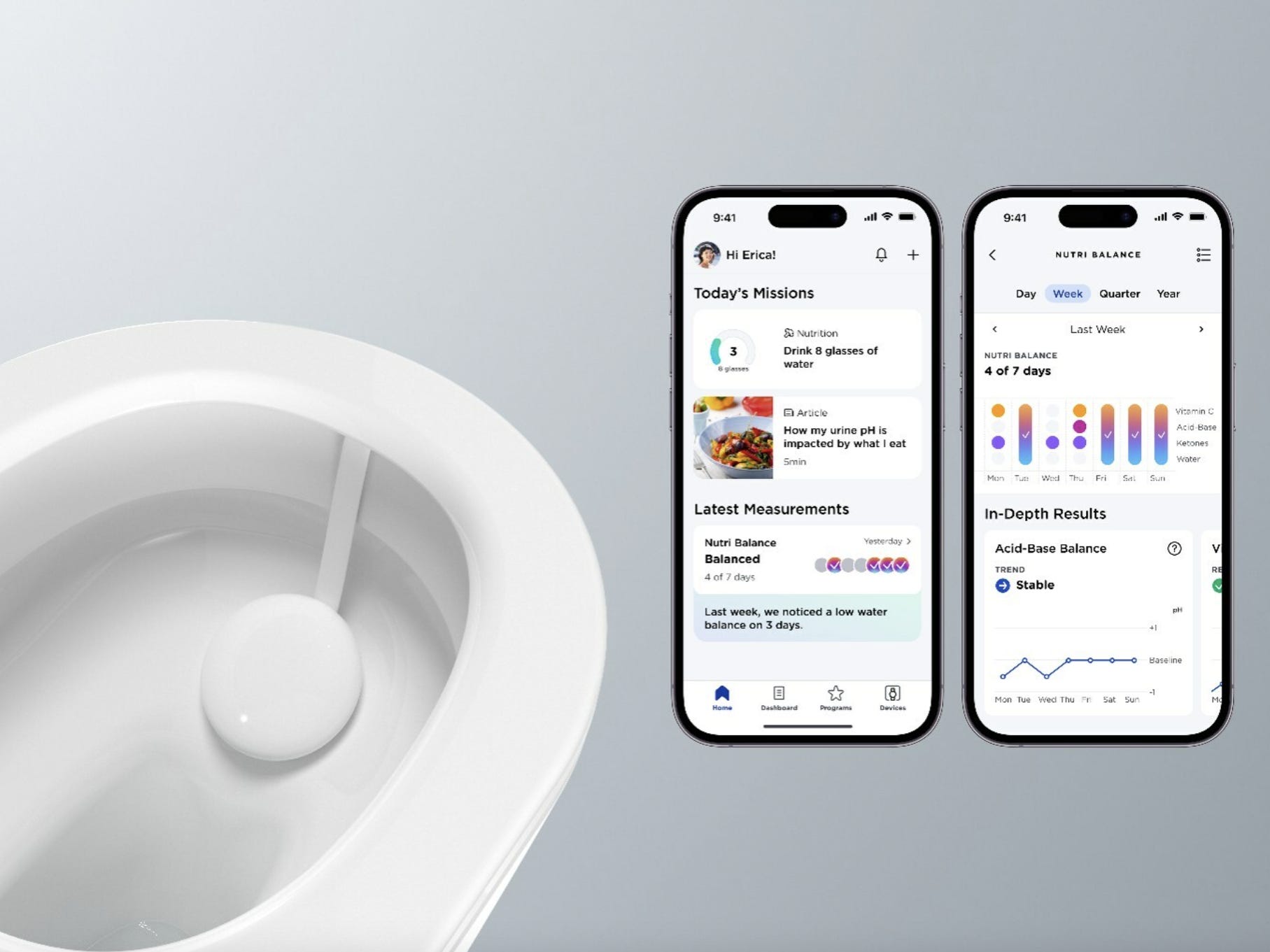 Withings’ U-Scan tests your pee and sends results straight to your phone.

9. Test your pee at home for $500. A new pee device wants to make urine testing more accessible. The company said it can “potentially help prevent diseases, improve quality of life, and reduce healthcare costs.” More on the number 1 device here.