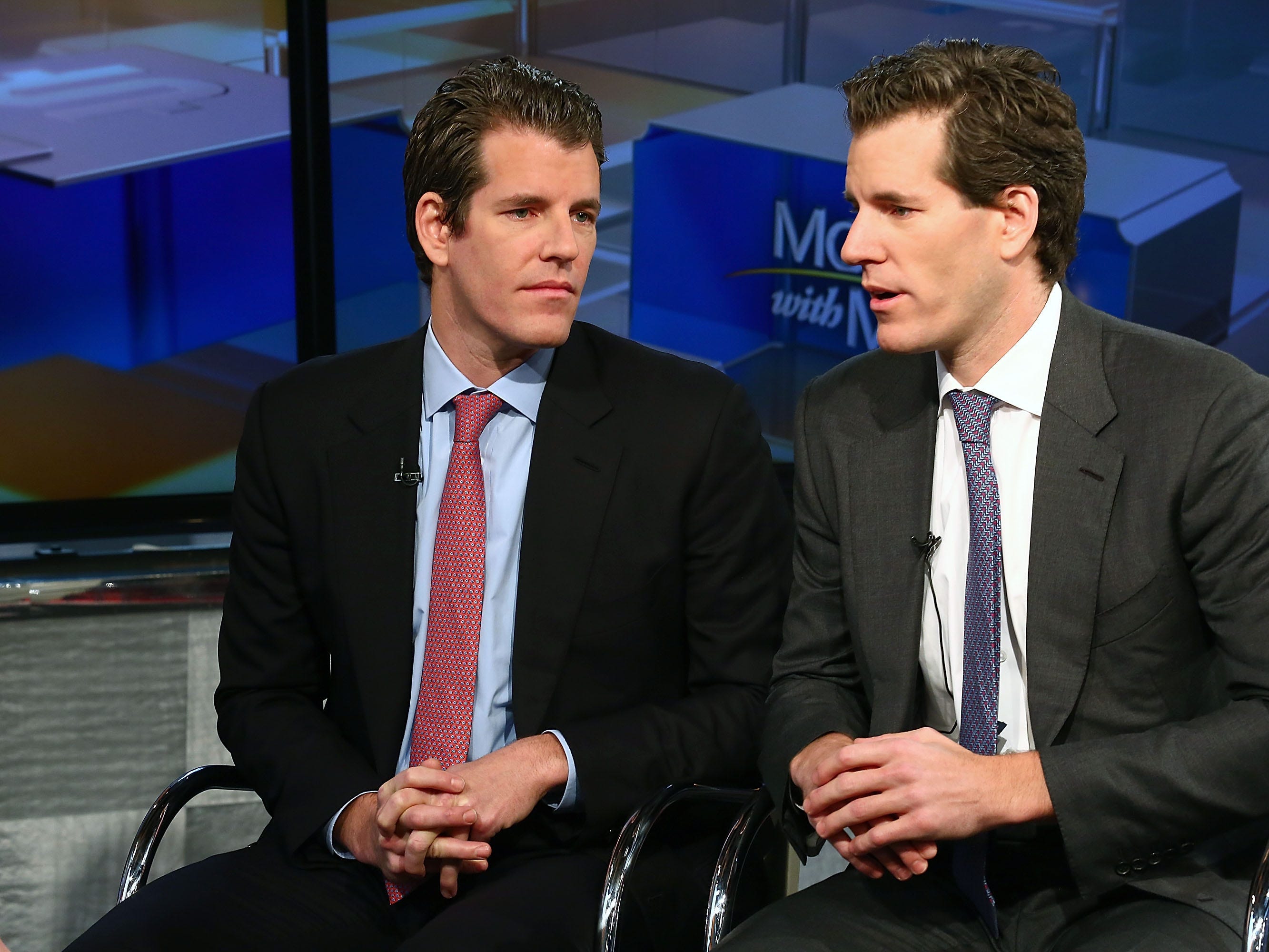 The company made the dig in a Tuesday tweet responding to Winklevoss’s recent open letter to the board of DCG. In the letter, Winklevoss said Barry Silbert and his company DCG have defrauded Gemini users under its Earn program. He even called for Silbert to step down as CEO, calling him an “unfit” leader.

“This is another desperate and unconstructive publicity stunt from @cameron to deflect blame from himself and Gemini, who are solely responsible for operating Gemini Earn and marketing the program to its customers,” DCG said in a tweet.

“We are preserving all legal remedies in response to these malicious, fake, and defamatory attacks,” the company added.

Separately, in a letter to shareholders Tuesday, Silbert defended his position amid the public back-and-forth. He noted the crypto industry’s “destroyed” credibility following the FTX debacle – and added that it’s been “challenging” to have his “integrity and good intentions questioned after spending a decade pouring everything” into DCG.

The jab extends a feud between the two companies that kicked off over a $900 million loan that DCG owes to Winklevoss’s Gemini. The lending arm of Genesis Global Trading, which is owned by DCG, halted customer withdrawals in November, leaving $900 million of Gemini client funds stuck on its platform.

In an earlier accusation, Winklevoss criticised Silbert for “bad faith stalling tactics” over the $900 million loan.

Issues with DCG allegedly come from Genesis’s exposure to crypto hedge fund Three Arrows Capital, which the brokerage lent $2.36 billion of assets to, according to Winklevoss.

Meanwhile, the Winklevoss’s Gemini terminated its interest-bearing product on Tuesday, signaling an end to its partnership with Genesis.