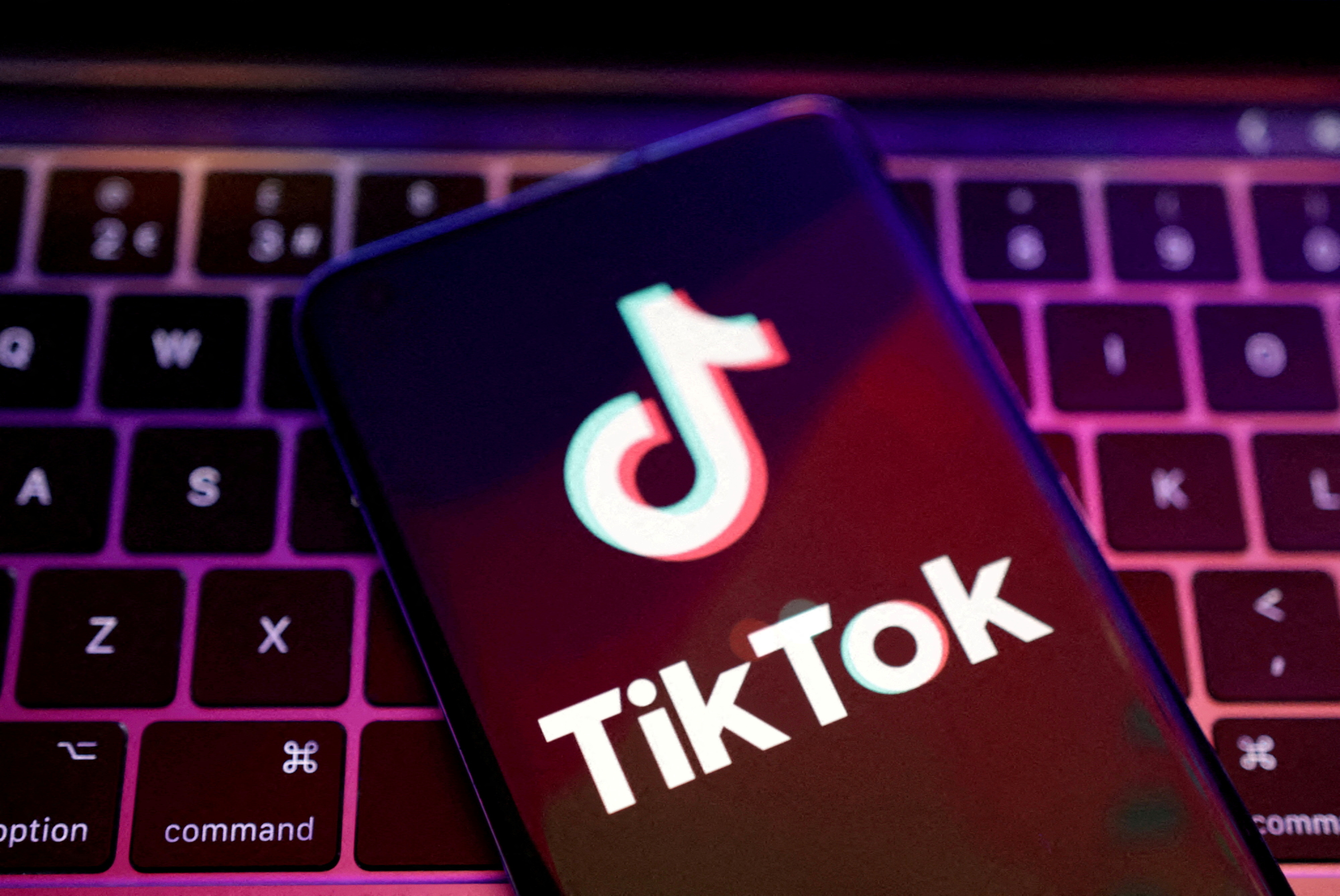 Wisconsin Governor Tony Evers on Thursday signed an order banning TikTok on government-owned and managed devices due to cyber security concerns, joining other states and the federal government in prohibiting the use of the popular video app.

“In the digital age, defending our state’s technology and cybersecurity infrastructure and protecting digital privacy have to be a top priority for us as a state,” Evers said.

More than 20 other states have also banned TikTok from state devices including Ohio, New Jersey and Arkansas earlier this week.

TikTok said it was “disappointed that so many states are jumping on the political bandwagon to enact policies that will do nothing to advance cybersecurity in their states and are based on unfounded falsehoods about TikTok.”

Calls to ban TikTok from government devices gained steam after U.S. FBI Director Christopher Wray said in November it poses national security risks. Wray flagged the threat that the Chinese government could harness the app to influence users or control their devices.

For three years, TikTok has been seeking to assure Washington that the personal data of U.S. citizens cannot be accessed and its content cannot be manipulated by China’s Communist Party or any other entity under Beijing’s influence.

The law gives the White House Office of Management and Budget (OMB) 60 days “to develop standards and guidelines for executive agencies requiring the removal” of TikTok from federal devices. OMB declined to comment Thursday.